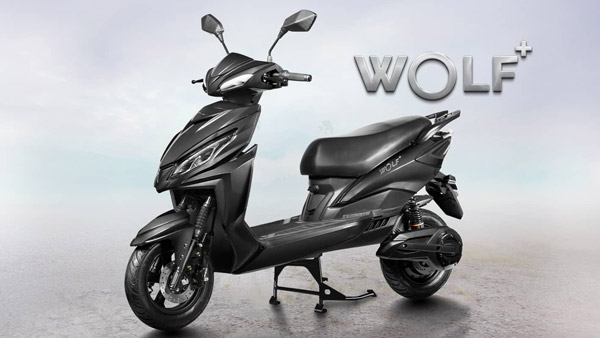 The electric scooters come with a Lithium-Ion (NMC) detachable battery that can be charged in 4 hours. The scooter has three riding modes – Hyper Mode, Sports Mode and Economy Mode which can be changed while driving. All three scooters are equipped with features like reverse mode, antitheft regenerative braking etc. When fully charged, this scooter can be driven up to 100 km.

WardWizard Innovation and Mobility Limited, a manufacturer of electric two-wheelers under the Joy e-bike brand, is going to set up a new plant in Gujarat with an investment of Rs 500 crore. WardWizard Mobility, along with investing in research and development of two- and three-wheelers, will set up motor assemblies at its Vadodara facility and develop accessories for manufacturing raw materials. The initiative is expected to create over 6,000 jobs in the state.

The company’s investment in production of electric vehicles will also encourage local vendors to manufacture equipment. With the availability of better alternatives to petrol vehicles, customers will be motivated to buy electric vehicles thereby promoting the Make-in-India approach.

The company’s investment in production of electric vehicles will also encourage local vendors to manufacture equipment. With the availability of better alternatives to petrol vehicles, customers will be motivated to buy electric vehicles thereby promoting the Make-in-India approach.

Production Linked Incentive (PLI) scheme of Rs 25,938 crore announced for automobiles and auto components will also give impetus to the production of electric vehicles. This scheme is implemented for five years.