HomeDigit NewsWard off threat from Earth: SpaceX and NASA are going to knock...
Digit News

Ward off threat from Earth: SpaceX and NASA are going to knock an asteroid off course by staging a collision with a spacecraft 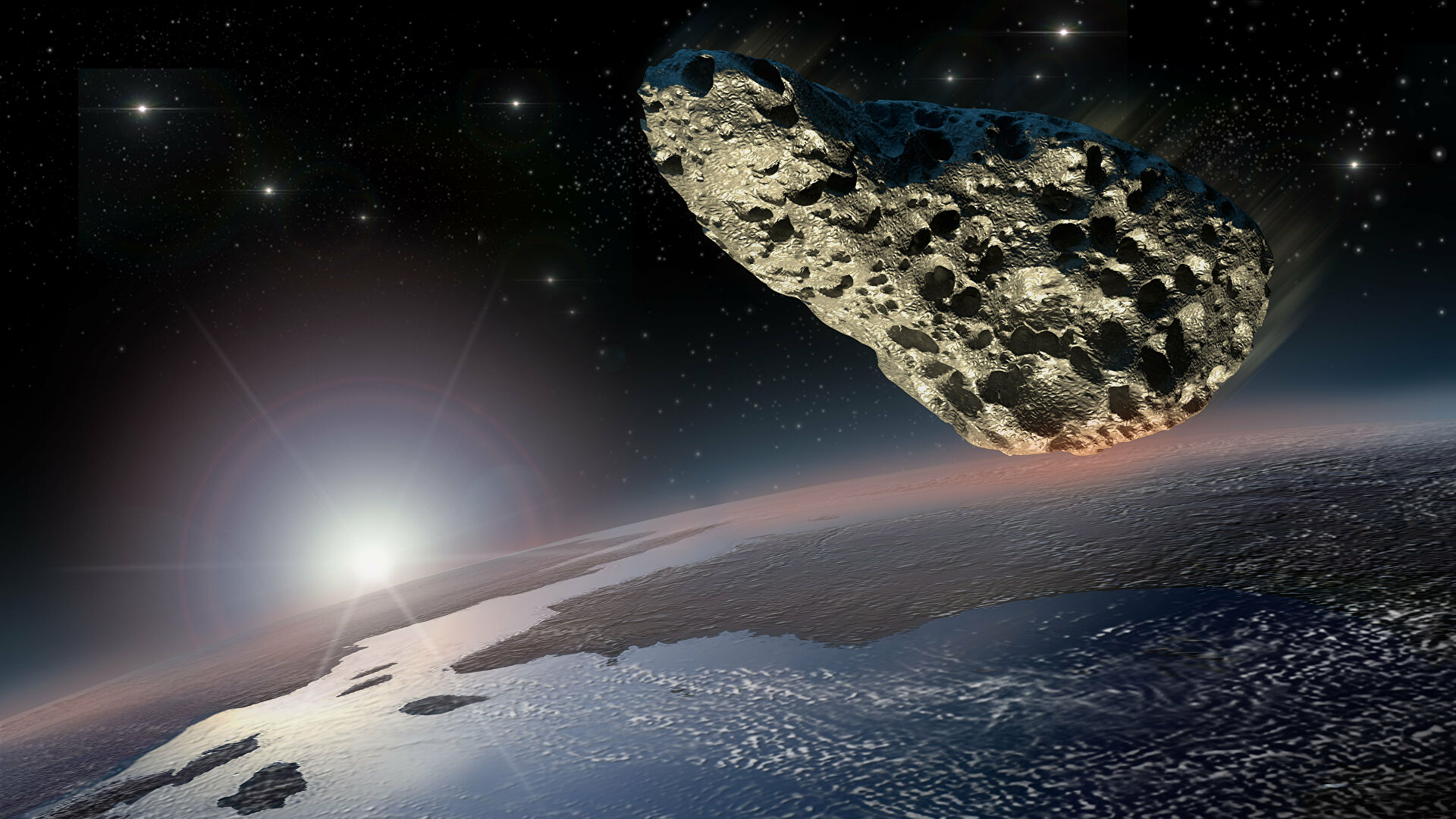 Since 2017, the National Aeronautics and Space Administration (NASA) has been conducting research on whether a satellite collision with an asteroid could change the course of the latter. In 2019, NASA enlisted the support of SpaceX, and this week it became known when the corresponding experiment, called the Double Asteroid Redirection Test, will be carried out.

On Nov 23 10:21 pm PT, NASA will “deliberately crash the DART spacecraft into an asteroid to see if this is an effective way to alter its course if an Earth-threatening asteroid is discovered in the future.”

A static fire test, one of several stages in preparing the launch vehicle for launch, took place successfully this week. This step verifies the performance of the engine, including pressure and temperature. Now NASA and SpaceX are ready to take off.

The target was an asteroid with two bodies called Didymos (the Greek word for “twin”). Didymos B is 160 meters in size and revolves around the larger Didymos A, which is 780 meters in size. A double asteroid would safely pass the Earth in 2022 and again in 2024, there is no threat to our planet.

NASA has already identified 23 objects that could potentially collide with Earth over the next 100 years. Therefore, scientists are now working out possible ways to solve potential problems.