Want to travel in mountainous areas by car? Learn how to drive safely 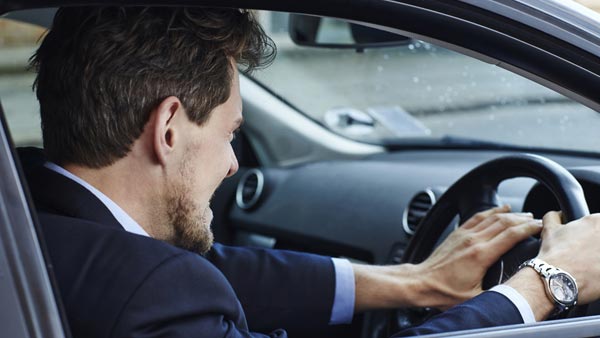 If you are going on a trip to a mountainous area, the first and foremost thing is to have a full fuel tank in your vehicle. More fuel is consumed when driving on steep roads. In addition, there are usually fewer gas stations in the mountains. Running out of fuel can get you stuck in mountainous terrain, so keep the fuel tank full while going on such trips. Apart from this, you can also collect information about petrol pumps found on the way so that you can avoid the situation of running out of petrol.

2. Do not drive at high speed

Speeding driving on hilly roads can invite accidents. If you are going to drive in mountainous roads, then keep in mind that the roads in such places are very narrow. If you drive fast in these roads, you will not even get a chance to recover. The roads have sharp turns on hilly areas. In such a situation, if your car is at high speed, then you can lose control at the turn. So always keep in mind the speed while driving in the hilly roads.

3. Always walk in your lane

As told us earlier that mountain roads are very narrow. In such a situation, there is a need to make lanes for incoming and outgoing vehicles, so that the movement of vehicles can be maintained. If you break the lane rule and or obstruct the way of other vehicles, the road can become jammed. Breaking the lane while driving on hilly roads can also result in collision with oncoming vehicles from front and rear.

4. Overtake can put you in danger

5. Keep an eye on engine temperature

When going uphill, your car’s engine runs at a higher RPM which puts more pressure on the engine for a longer period of time. The increased stress on the engine can cause the powertrain to overheat. Therefore, it is important to keep an eye on the temperature gauge. Failure to do so may result in engine stagnation. To reduce the pressure on the engine of the car, turn off the air conditioner and do not unnecessarily press the accelerator. If the car gets too hot, you can park it in a safe place and wait for the engine to cool down.

6. Be careful if it snows

If your car is not 4X4 wheel drive or all-wheel drive then you should not drive on a road covered with a layer of snow. However, if you have already gone out for driving and it starts snowing, then you must take some precautions. The snowy roads are slippery so you should drive at low speed. In such a situation, always try to keep a distance from the car in front.

7. Sound the horn while turning