Want to buy used car? So these 6 cars are the best, know how much is the price 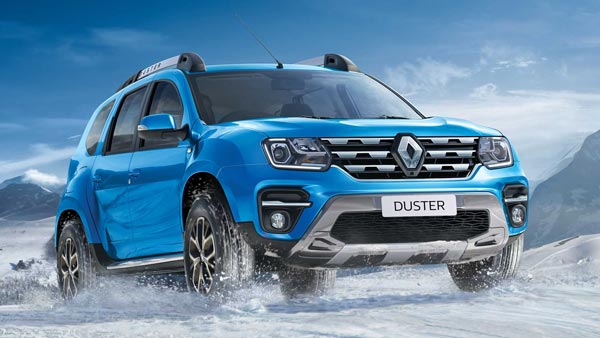 If you are looking to buy a performance car in a low budget then Polo GT TSI could be the best option for you. The older versions of the Polo GT were offered with a DSG automatic gearbox. However, now the new version comes with a manual torque converter unit. If your budget is tight, or you want to buy the DSG variant, then you can easily find the Polo GT TSI (DSG) in the used car market.

The 4 to 5 year old Polo GT TSI with DSG automatic gearbox will be available at a price of around Rs 6 lakh to 8 lakh. However, let us tell you that maintaining this car can be expensive. In addition, DSG technology is quite expensive, and if something goes wrong it may cost you more to repair or replace it.

However, if you want to buy an older generation Civic, then you will get it in the used car market at a price of Rs 3 lakh to 4 lakh. The older generation Honda Civic was in production until 2013. However, do keep in mind that spare parts for the Civic will not be readily available. Therefore, before buying Civic, gather information about the availability of its spare parts.

The Maruti Vitara Brezza is one of the most popular subcompact SUVs in the market. The company discontinued all diesel variants after the introduction of new emission norms in 2019. One of the biggest reasons for its success was the Brezza’s 1.3-litre DDiS diesel engine. Right now, this SUV is being sold only in the petrol engine. If you want to buy Vitara Brezza diesel, then you will get it at a price of Rs 5.5 lakh to 9.5 lakh.

The Maruti Suzuki S-Cross is one of the more underrated cars in the compact crossover/SUV space. It was a powerful crossover in the 1.6-litre DDiS diesel variant. However, due to low demand, the company had to discontinue this engine option. However, you can still buy it in the used car market. A used Maruti S-Cross becomes available at a price of around Rs 5.5 Lakh to 6.5 Lakh.

The new generation Tata Safari does not come with a 4×4 drive system, which is quite disappointing for the safari enthusiasts in India. This SUV was known for its 4×4 drive system. You can still buy it in second hand condition. However, we would advise you not to buy the older model, as you may face problems in its maintenance. You can buy used Tata Safari at a price of Rs 4 lakh to 8 lakh.