Want to buy an SUV? Wait a bit, these 10 new cool vehicles may be introduced in January 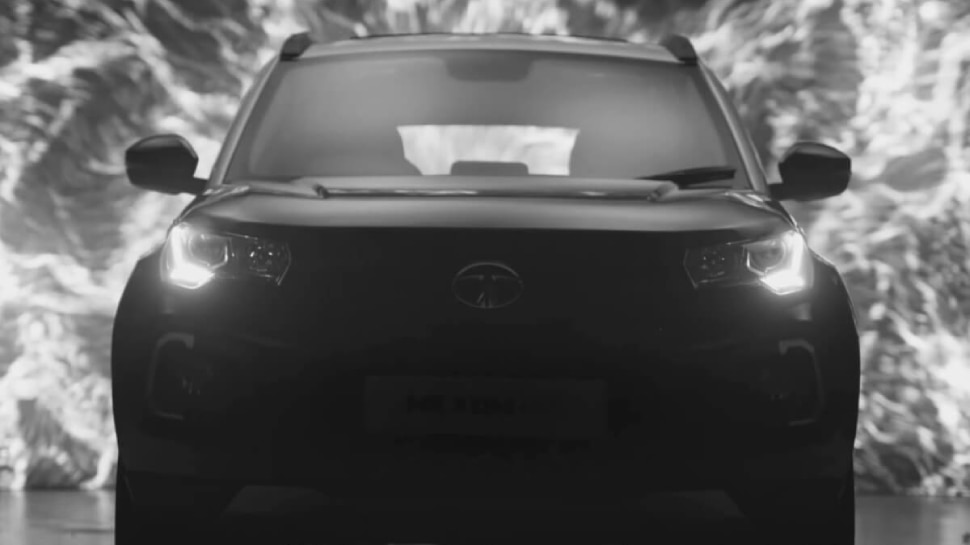 Upcoming SUVs: If you are thinking of buying a new car or especially an SUV, then you can give up and stop as there are many new SUVs coming early next year itself.

Top 10 Upcoming SUVs: If you are thinking of buying a new car or especially an SUV, then you can stop and stop as there are many new SUVs coming early next year. Actually, Auto Expo 2023 is to be held in January and many car makers can present their new SUV in it. Let us tell you about 10 vehicles, which can debut at Auto Expo 2023.

Maruti Suzuki is set to launch the 5-door version of the Jimny SUV in 2023. The new 5-door Jimny has also been spotted during testing. Its India-spec model is expected to be unveiled at the Auto Expo 2023.

Maruti Suzuki has started testing the all-new SUV Coupe. It can be debuted at Auto Expo 2023. It is expected to be launched in February next year. Its codename is YTB. It can be called as Baleno Cross.

Hyundai has already launched the Creta facelift in select Asian markets including Indonesia and Thailand. The new model will come with many updated features. Its debut can also happen at Auto Expo 2023.

Toyota is developing the next generation Innova, which has already been spied testing in India. It can be named Innova High Cross. It can be unveiled in November 2022 and can be launched in January.

Mahindra will also launch a new long-wheelbase 5-door version of the Thar SUV. The new model will get more space for the people at the rear. It can also be debuted at the Auto Expo.

Tata Motors is all set to bring a mid-life facelift of its Harrier SUV, which is expected to be launched in 2023. It is likely to be unveiled at the 2023 Auto Expo.

Like the new Harrier, Tata Motors will also bring an updated version of its Safari SUV. The company is testing it. The new model will get many high-end features along with revised styling and interiors.

MG Motor has started road testing of its upcoming entry-level electric car. It is likely to be unveiled at Auto Expo 2023 and is expected to be launched in the first half of 2023.

Japanese automaker Honda has announced the launch of an all-new compact SUV in the country in 2023. It is expected to be unveiled at the Auto Expo 2023 in January. The new model will compete with cars like Venue, Sonet and Brezza.

It is expected that Kia will present its new generation Carnival MPV at the 2023 Auto Expo. The new model, which has been available for sale in select international markets for more than 2 years, can now be brought to India.