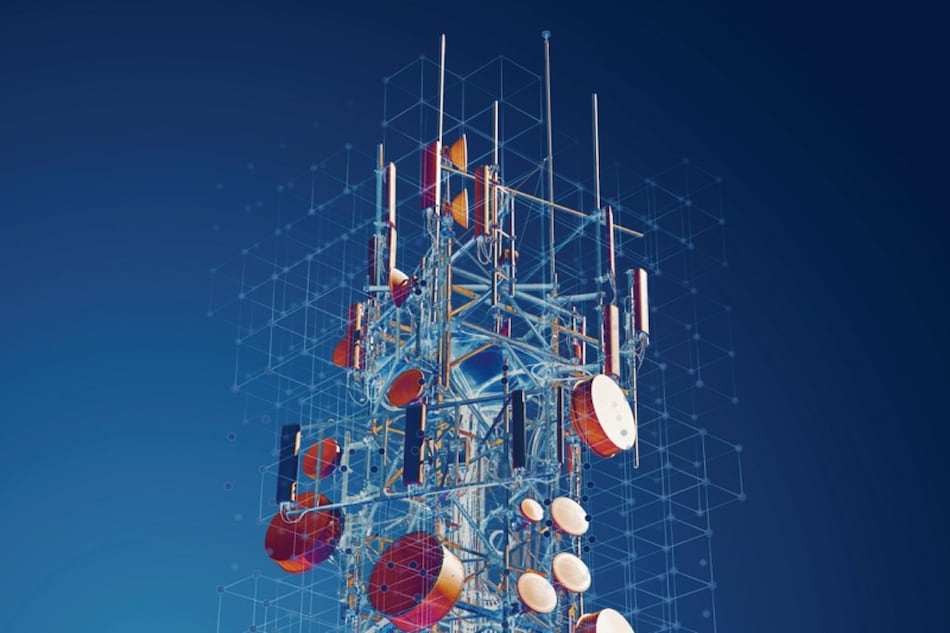 5G is going to start in India this year, but many big companies abroad are engaged in testing 6G. One of the companies that has successfully tested 6G is LG, which has made another big success. The South Korean technology giant has successfully tested the wireless transmission and reception of 6G Terahertz (THz) data in the frequency range of 155 to 175 gigahertz (Ghz) ​​over a distance of 320 meters.

LG’s according, Testing was conducted on 7 September at the Fraunhofer Heinrich Hertz Institute in Berlin, Germany. LG says this is an important step towards commercializing 6G THz in both indoor and outdoor urban environments, as the reference cell coverage of base stations for urban macro cells is approximately 250 meters.

The company further said that 6G technology that uses ultra-wideband frequencies has a relatively short range and can cause power loss during transmission and reception. As a solution to this problem, LG, Fraunhofer HHI and the Fraunhofer Institute for Applied Solid State Physics (IAF) have jointly developed a power amplifier capable of increasing the power of transmission. In addition, a receiver low-noise amplifier has also been developed, which enhances the incoming signal quality.

According to LG, the output of the multi-channel amplifier used in the recent demo is over 20dBm, an increase of over 5dBm compared to those used by LG and the Fraunhofer HHI and IAF.

Dr Kim Byong-hoon, CTO and Executive Vice President, LG Electronics, said, “With the success of our latest demo, we are one step closer to realizing 6G speeds of 1 terabit (TB) per second in both indoor and outdoor urban areas. Huh.”