Wait is over! Poco M5 is coming to India on this day, price and features details leaked 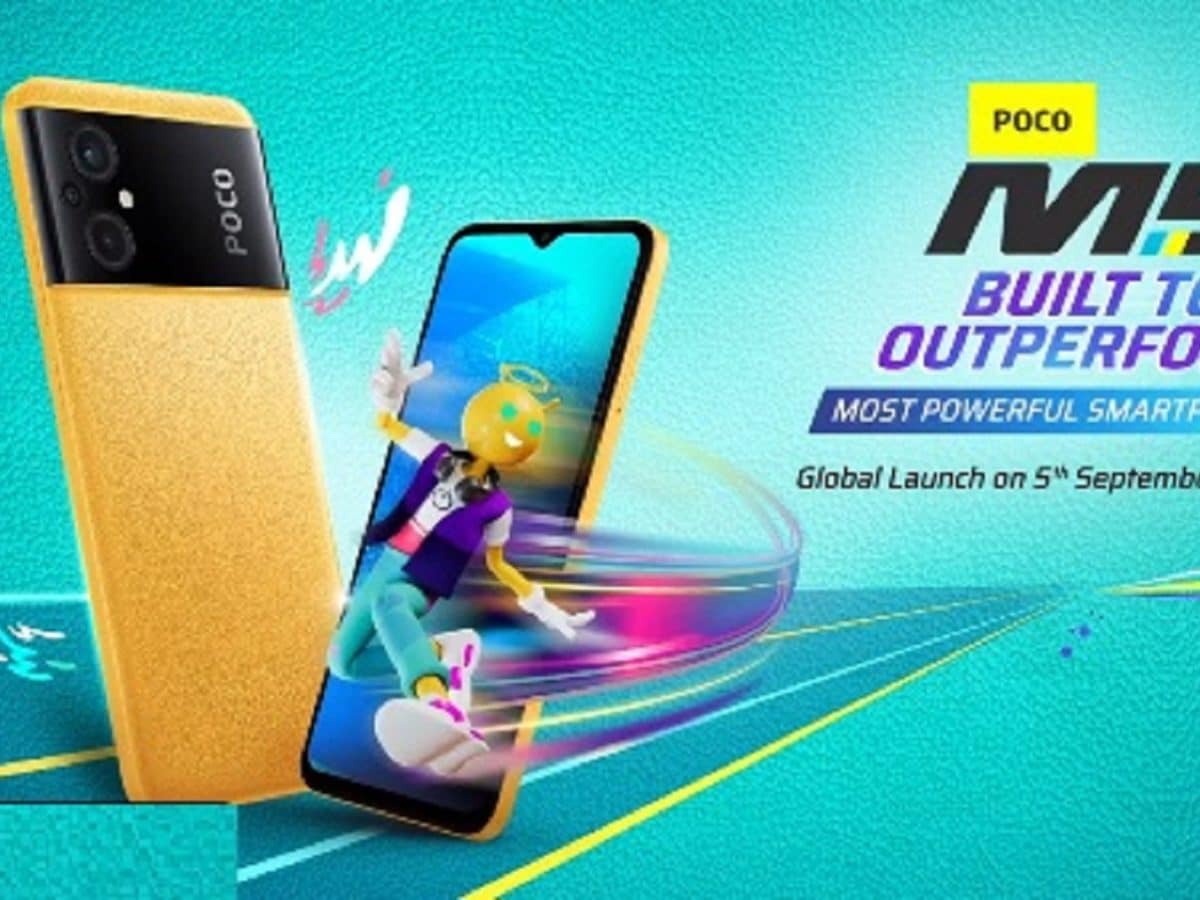 Poco M5 phone will be launched in India on 5 September.

Poco has claimed that this phone of the M series will be the most powerful phone in its segment.

The phone will be presented on September 5 at 5:30 pm. The company will present it in a virtual event, whose live streaming can be seen. A large camera can also be seen on the rear of the phone in the teaser video. It has a dual tone finish back.

According to the leaked features, Poco M5 will get a 6.85-inch Full HD + LCD panel, which will come with 90Hz refresh rate. This phone can come with 6 GB RAM and 128 GB storage.

It is being said that the phone will have a ‘chick-leather-like’ back panel design. For security, the Poco M5 can also get a side-mounted fingerprint scanner.

Can get 33W fast charging
For power, 5000mAh battery can be given in the phone, which will come with 33W fast charging. According to the report, it may support dual-band Wi-Fi and Bluetooth v5 connectivity.

It is believed that the phone will get MediaTek Helip G99 SoC, and this phone will work on MIUI 13 out-of-the-box based on Android 12. Talking about the price, this phone can be offered for less than Rs 13,000. However, no official information has been given regarding the price of the phone.