Wait is over! ‘Desh ka Smartphone’ Redmi 10 will be launched in India on this day, features revealed 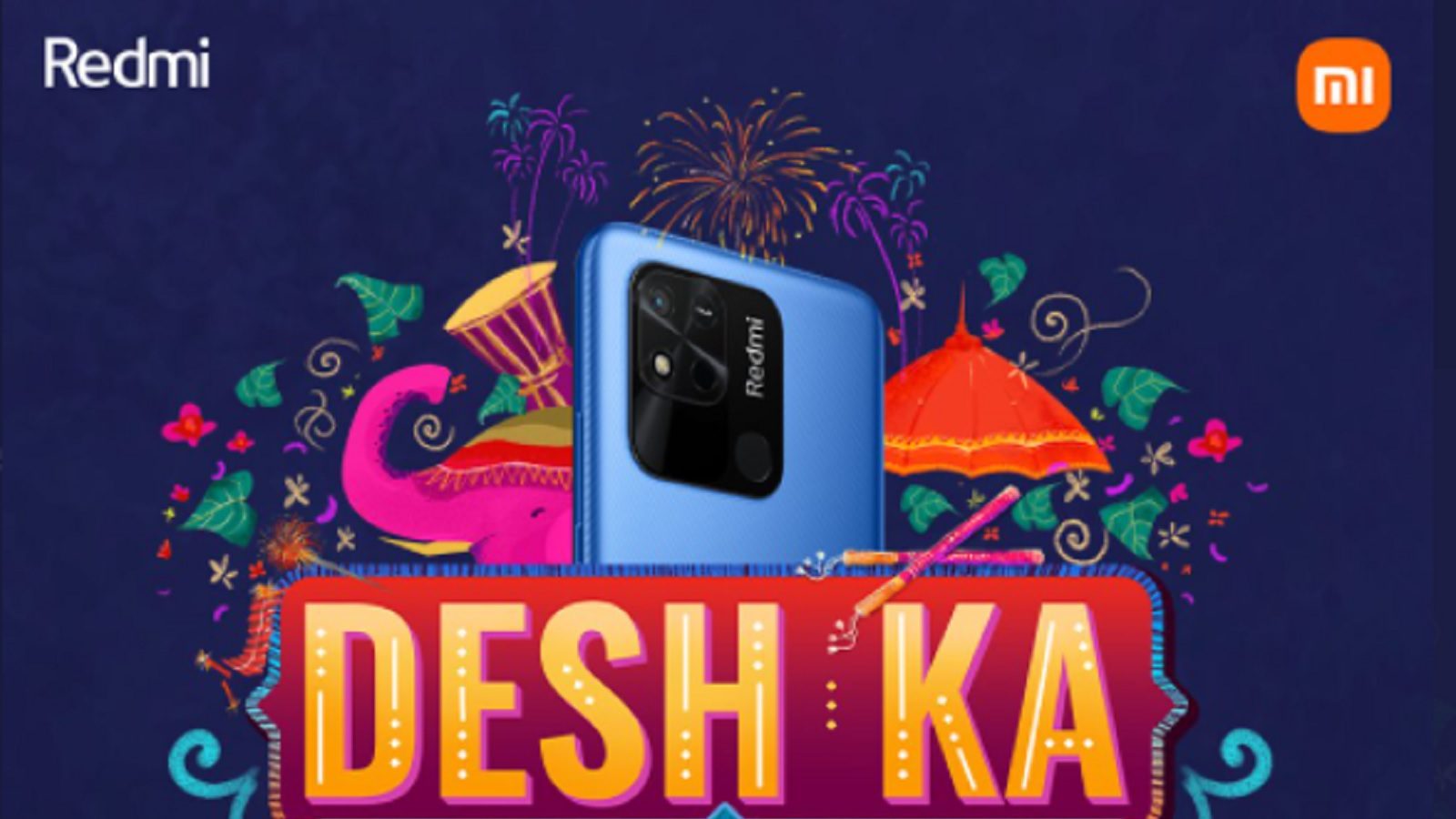 Redmi 10A: The launch date of Redmi 10A has finally been revealed. The company has made its page live on its official site. Let us tell you that the company has recently launched this phone in China, and there have been many rumors about it. But now Xiaomi India has confirmed its launch in India. The company has called it Desh ka smartphone, and has told that this phone will be launched on 20 April 2022. Xiaomi has used #Deskkasmartphone for this phone, and has also made the Notify Me button live.

The company has shared some information about the phone, and first of all the company has said that it will come with great performance, and has also said that its smooth and swift processor will allow the user to do all the work easily.

Apart from this, the talk of great storage has come to the fore. The company has said that with its RAM Booster you will be able to switch between your work comfortably. Redmi 10A will come with a great display, and regarding its screen, the company has also revealed that its big display will give cinematic experience.

will be special Budget phone battery

Shaandar has also been used for its battery, and has revealed that its two-day battery will help the user to complete all the tasks easily.

Now talk about the camera, then customers will be given a great camera in it. If you look at the photo, an AI lens and a flash can be seen in it with dual lenses. Although the company has told about this that many types of photography modes will be available in this phone. Finally, it has been told that this upcoming phone will come in a great design with ergonomic grip.