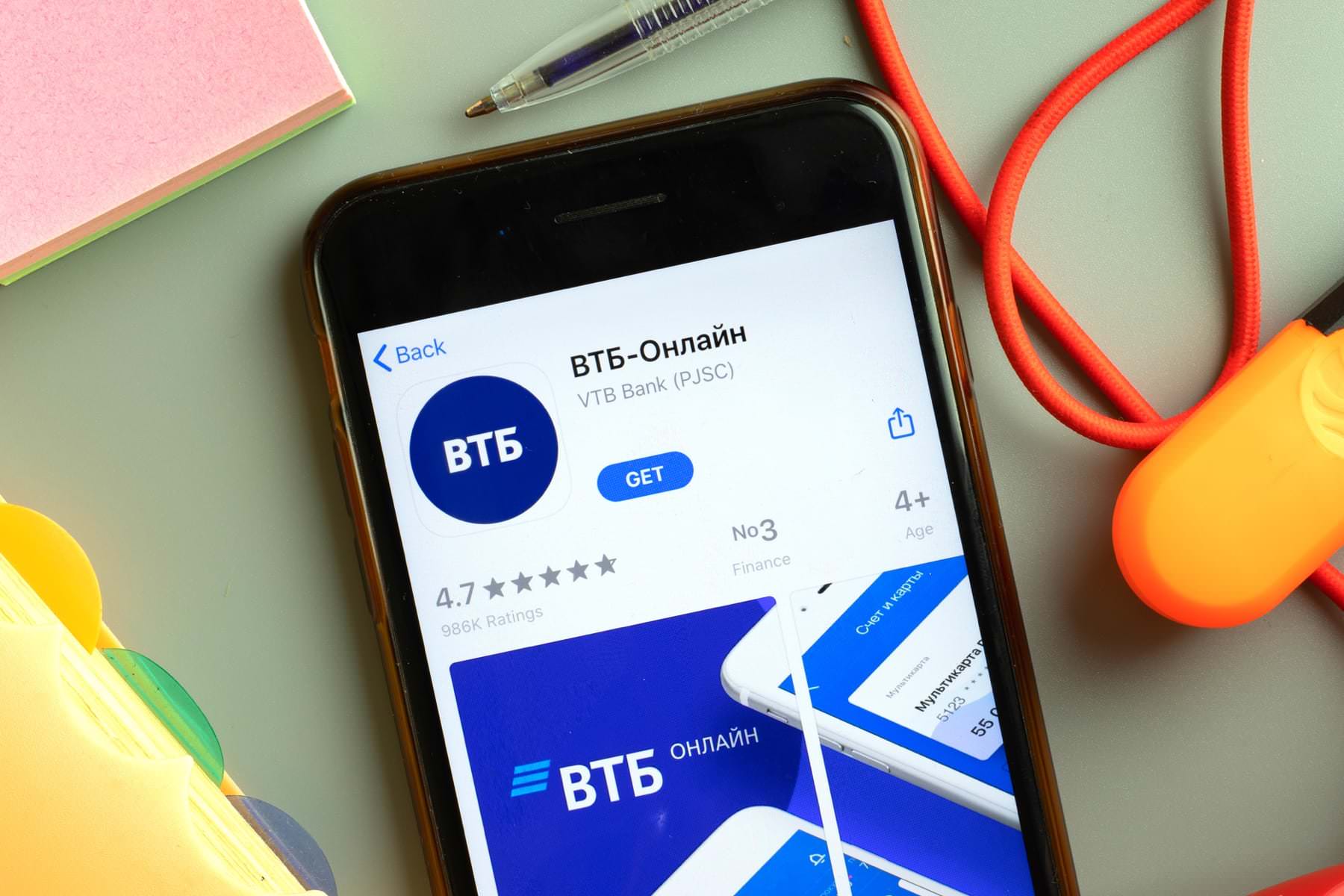 VTB Bank found an advertisement in Telegram, according to which the user is offered to install on the iPhone a mobile application of the bank, removed from the App Store. According to the press service, some “specialists” offer the bank’s clients to install the program and promise that it will work without failures.

The bank stated that they had nothing to do with this and warned that in this way fraudsters could get a login and password from banking data. They may also stop communicating after receiving an advance.

“VTB recommends that owners of iOS smartphones use the web version, which no longer differs from the mobile application in terms of functionality. Its installation is available in full and guarantees customers convenience and safety.”, — said Nikita Chugunov, Senior Vice President of VTB, Head of the Digital Business Department.

As noted, users can use it by logging in using biometrics, paying for purchases using a QR code, making transfers using an address book and using other services.

Back in May, the Prime Balance application appeared in the App Store, which completely copied VTB Online. And in August, the SBOL app was added to the store, which gave access to Sberbank’s operations. However, on August 23, both applications removed. Sberbank already commented situation.