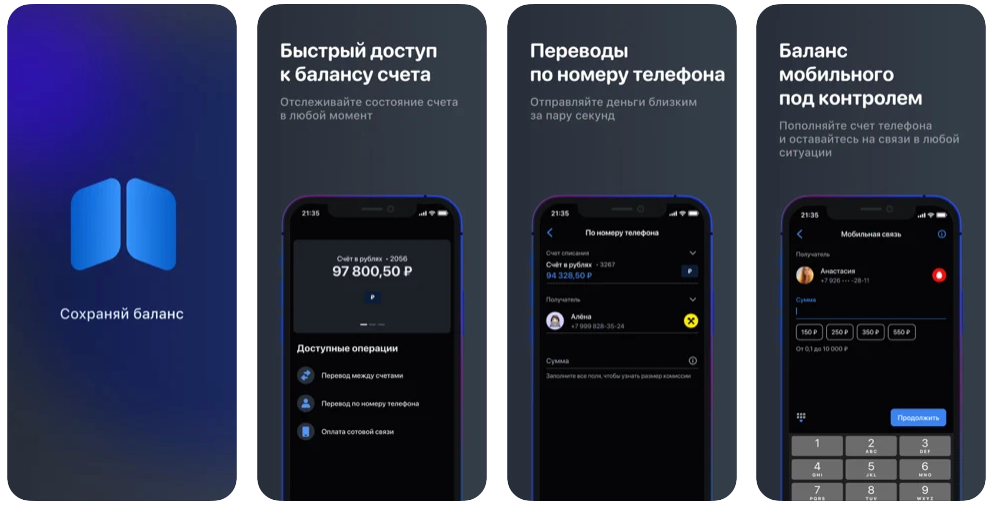 As it became known, the Balance Online application for devices running the iOS operating system could not last long in the App Store: it was removed from the app store.

It was believed that in this way VTB would be able to circumvent the sanctions.