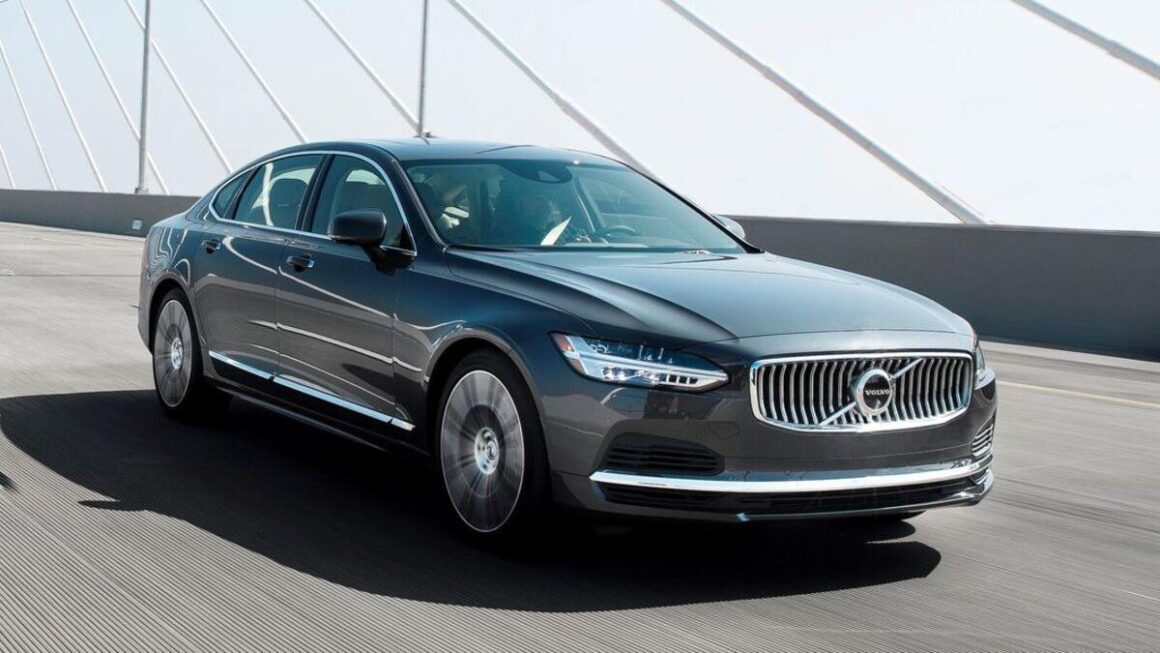 Volvo Cars is suspending production at its main plant in Torsland, Sweden due to a shortage of semiconductor components. This is reported by the publication Goteborgs-Posten with reference to the press service of Volvo Cars.

“We had to do this due to a shortage of semiconductors,” said Volvo spokeswoman Merhawit Habte, adding that the downtime will last for at least a week.

The shortage of semiconductors after the pandemic has become a real problem for Volvo, as demand has increased, and there are still not enough chips for production. If necessary, if components continue to be lacking, the downtime can be extended.

A week ago it was reported that Volvo Group, which stopped the production of trucks in Russia at the end of February, is considering options for optimizing business in the country, including its full or partial sale.