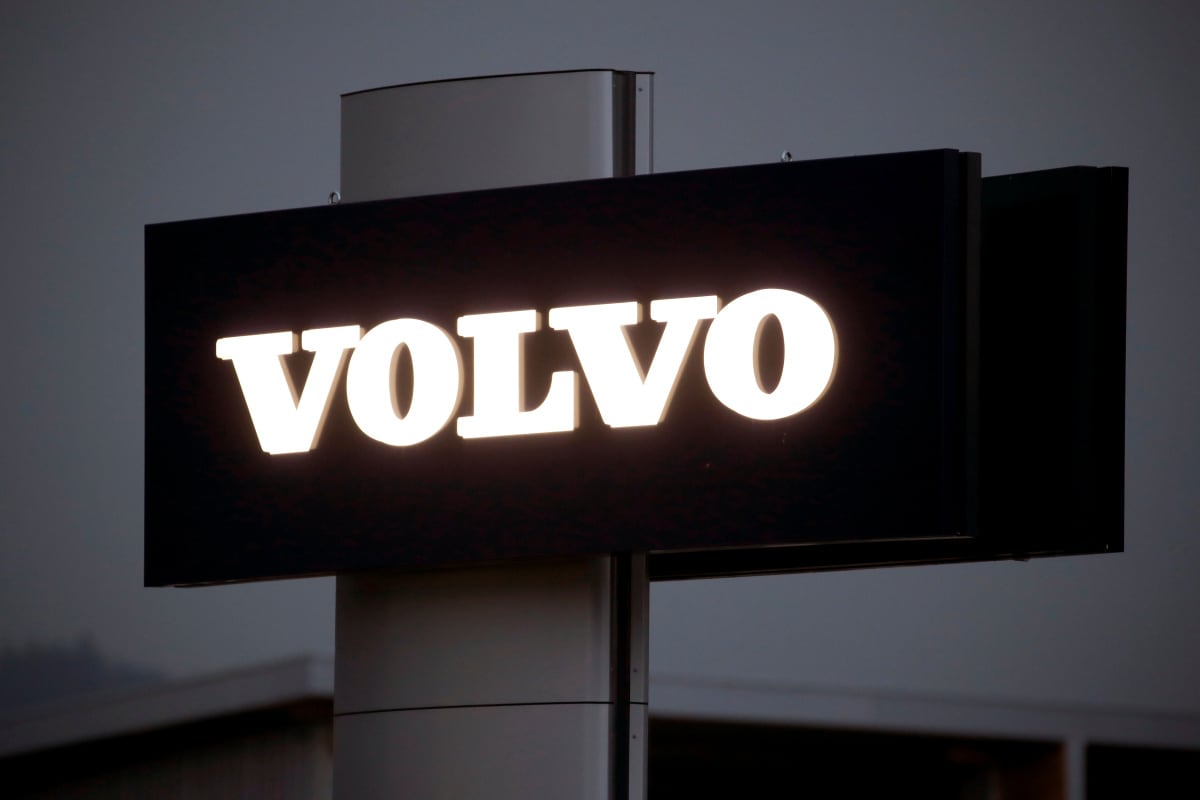 This investment has brought Volvo closer to its electrification strategy as the company announced the creation of a joint factory with Swedish battery maker Northvolt. It is near Gothenburg. This battery factory with part of 3 billion investment will give employment to 3 thousand people.

From the year 2019, Volvo Cars has restricted itself to selling only hybrid or all-electric models. It is one of the most advanced manufacturers of electric vehicles. Volvo is known for providing excellent security features in its vehicles. Recently, there were reports that the company is reportedly working on a new technology that will allow car owners to convert their car’s windshield into an interactive display.

The Swedish automobile giant has partnered with Israeli startup, Spectralics for this. This technology will provide Head Up Display (HUD) in the windshield of the car. The HUD display will show the driver all the necessary information, such as speed, navigation, timing, etc., on the windshield.

Car manufacturers around the world are rapidly moving towards adopting electric vehicles. For this the factories are being upgraded.