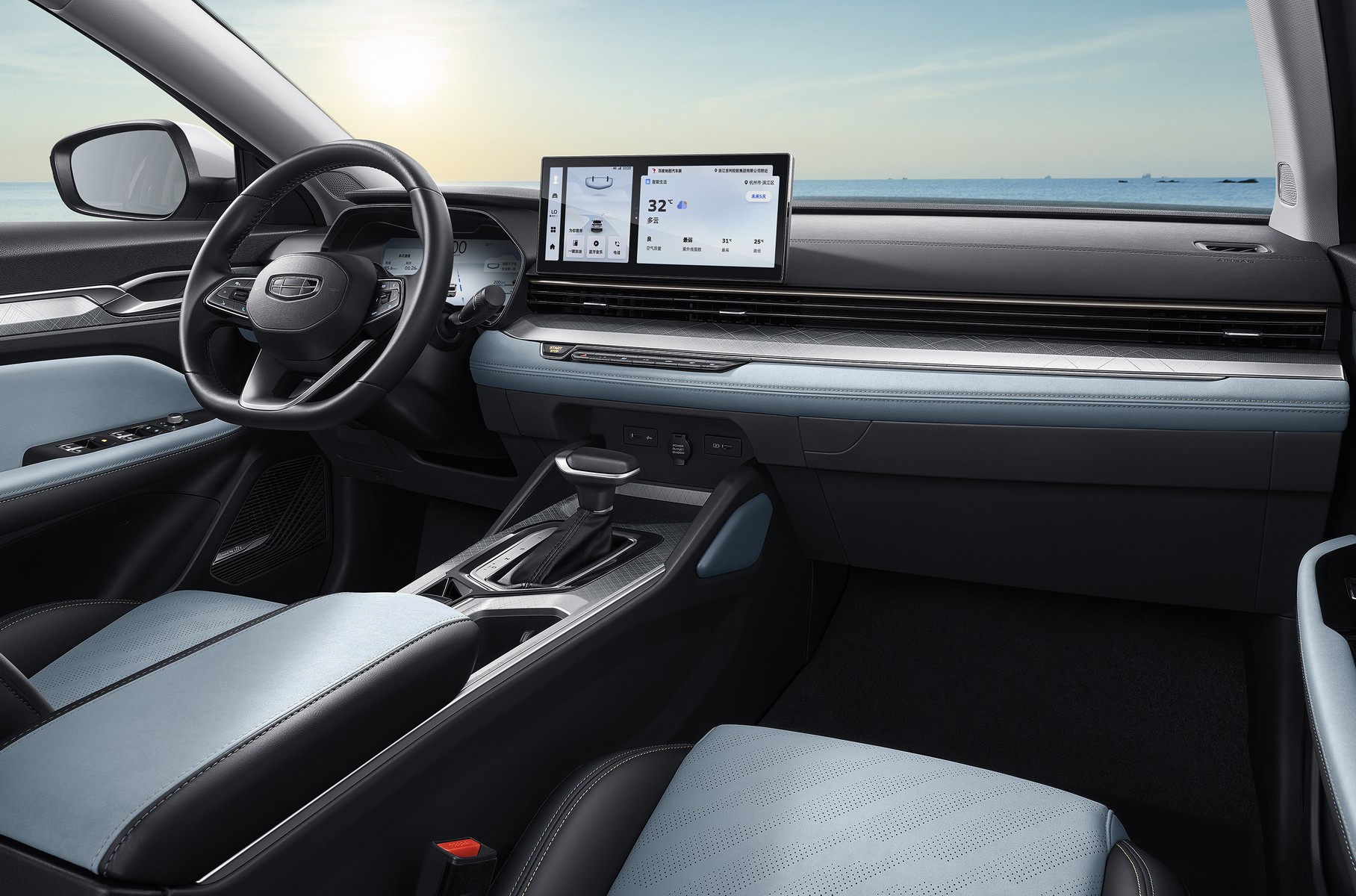 Chinese automaker Geely has released pricing information for the Geely Emgrand L sedan, which is a heavily redesigned version of the Emgrand GL car launched in 2016.

The two older versions of the Geely Emgrand L, which are called Flagship and Supreme in China, were estimated at 1.17 and 1.3 million rubles, respectively. The top version of the Emgrand L turned out to be about 250 thousand rubles more expensive than the older version of the previous generation car.

Dimensions Geely Emgrand L are 4735 x 1478 x 1815 mm, width and length have grown by 10-13 mm. The wheelbase is 2700 mm. If a 7-inch screen was installed in the Emgrand GL, then the Geely Emgrand L offers much more modern equipment. The instrument panel has become digital, the display diagonal is 10.25 inches, while this solution is standard even for the basic version. Additionally, a 12.3-inch screen of the multimedia and entertainment system is installed. The interior actively uses soft plastic and leatherette.

McPherson struts are installed in the front, and a semi-independent beam is located in the back. In the basic version, the car is equipped with a 1.4-liter turbocharged engine with 141 hp. with a torque of 235 Nm and a 6-speed manual gearbox or variator. There is also a 1.5-liter turbocharged Volvo Drive-E engine with a 7-speed “robot”.

Earlier it was reported that Geely Emgrand L may well get to Russia.