Volkswagen’s best sedan is going to be launched next month, the company has released TVC 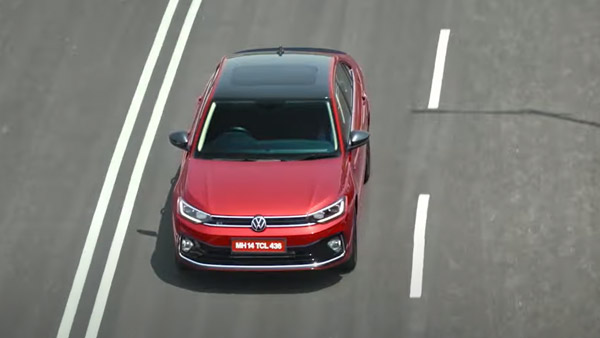 Now before the launch of Volkswagen Virtus, the company has released a new TVC for this car. In this TVC, the company has shown the top-spec GT Line variant of this car. The company will launch this variant with a 1.5-litre turbo-petrol engine, which provides power of 150 bhp.

A 7-speed DSG gearbox will be used with this engine. Apart from this, the company will give the option of another 1.0-litre TSI petrol engine, which provides 113 bhp power and 178 Nm torque. It will get a 6-speed manual gearbox and a 6-speed automatic gearbox.

According to the information, the company is going to launch its new Volkswagen Virtus in India on June 9, 2022. The company will also reveal its price along with its launch. Let us tell you that Volkswagen India introduced its mid-size sedan on 8 March.

It gets automatic AC, rear AC vents, ventilated front seats, automatic headlights, keyless entry, rain-sensing wipers and many more. The sedan will get LED headlamps and an 8-speaker sound system as standard across the range.