Volkswagen will stop selling petrol-diesel cars in Europe, will sell only electric cars from 2033 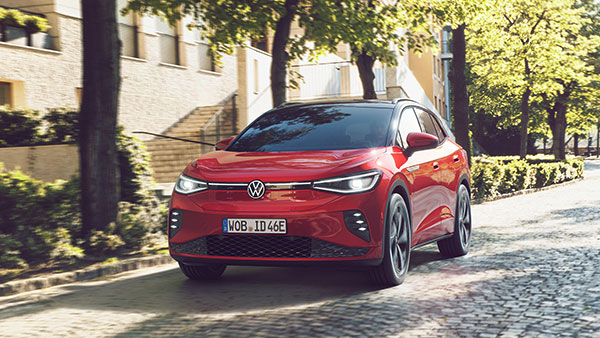 The entry-level electric car will be offered in two variants – a hatchback and a crossover. According to the information, these electric cars can be ID1 and ID2. The company also said that next year the ID3 compact hatchback will be brought in a new avatar, which will be an electric car. The company is also working on a crossover model of the ID3.

EU members have supported a 55 percent reduction in carbon dioxide emissions from vehicles in 2030. The move follows a new obligation on the car industry to reduce carbon dioxide (CO2) discharges by an average of 37.5 percent at the end of this decade compared to the previous decade.

According to the European Union, emissions from cars account for 12 percent of total carbon dioxide emissions, while a quarter of all emissions from transport resources are recorded. It aims to accelerate the adoption of electric vehicles in Europe and encourage car manufacturers to invest heavily in electrification. The European Union is allowing companies to install millions of vehicle chargers through another law.

Several industry groups, including the German auto association VDA, lobbied EU union members to reject the 2035 target. In which he has said that this time frame is short to prepare the charging infrastructure for alternative vehicles. However, the union had rejected the companies’ arguments, citing their strong commitment to be carbon neutral.

Electric and plug-in hybrid vehicles accounted for 18% of new passenger cars sold in the European Union last year, according to the European Automobile Manufacturers Association, although sales of these cars have been declining due to semiconductor shortages. Vehicles account for a quarter of Europe’s carbon emissions, and greenhouse gases from the region have increased in recent years, threatening efforts to stem dangerous levels of climate change.