Volkswagen will produce less petrol-diesel cars, 60 models will be discontinued by 2030 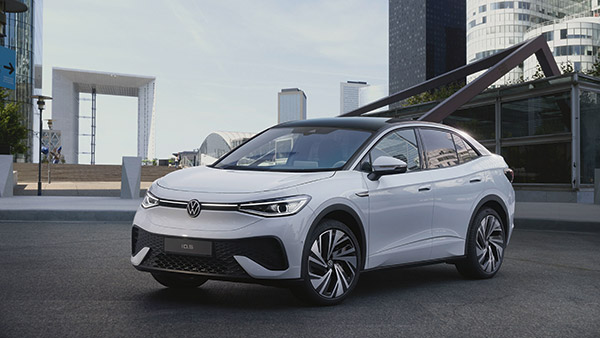 Currently, Volkswagen is manufacturing around 100 petrol and diesel models. The company says that the aim of the brand is not only to drive sales, but also to provide its customers with vehicles of right quality and superior technology. Volkswagen said that as a global automaker, the company is also responsible for protecting the environment and promoting clean technology.

Volkswagen, Skoda Auto, Audi, Porsche and Bentley are engaged in research and development of electric vehicles under the Volkswagen Group. The automaker aims to become a major player in the EV market along with launching new electric models in the next 8-10 years. The company says that it competes with companies like Tesla, Toyota and General Motors in the global EV market. Volkswagen is currently manufacturing its ID range of electric vehicles.

Volkswagen will increase prices from May

Volkswagen is going to increase the price of its cars from May 2022, this increase can be 3%. A Volkswagen official has given this information, according to which the price of cars can be increased due to increase in the price of raw materials. For some time now, companies were battling with chip shortage and in such a situation, due to increasing demand, it has become even more difficult to balance it.

Virtus will be launched soon

The company is planning to launch its new Virtus sedan in India in May. The company has started both the production and booking of the Virtus. The Volkswagen Virtus is being built on the company’s MQB A0 IN platform. In this, 95% localization has been adopted. Once launched, the company can export it to other markets as well. The Volkswagen Virtus will be made available in 1.5-litre TSI and 1.5-litre turbo petrol engines. The engine can be mated to a 6-speed manual or a 7-speed DSG automatic gearbox.

Polo will be closed in India

Let us tell you that Volkswagen is going to stop the production of its popular Polo hatchback in India soon. During the recent launch of the Legendary Edition of the Polo, the company said that it will soon stop production of this model. The company is producing the last 700 units of Polo in India, after which it will be discontinued.