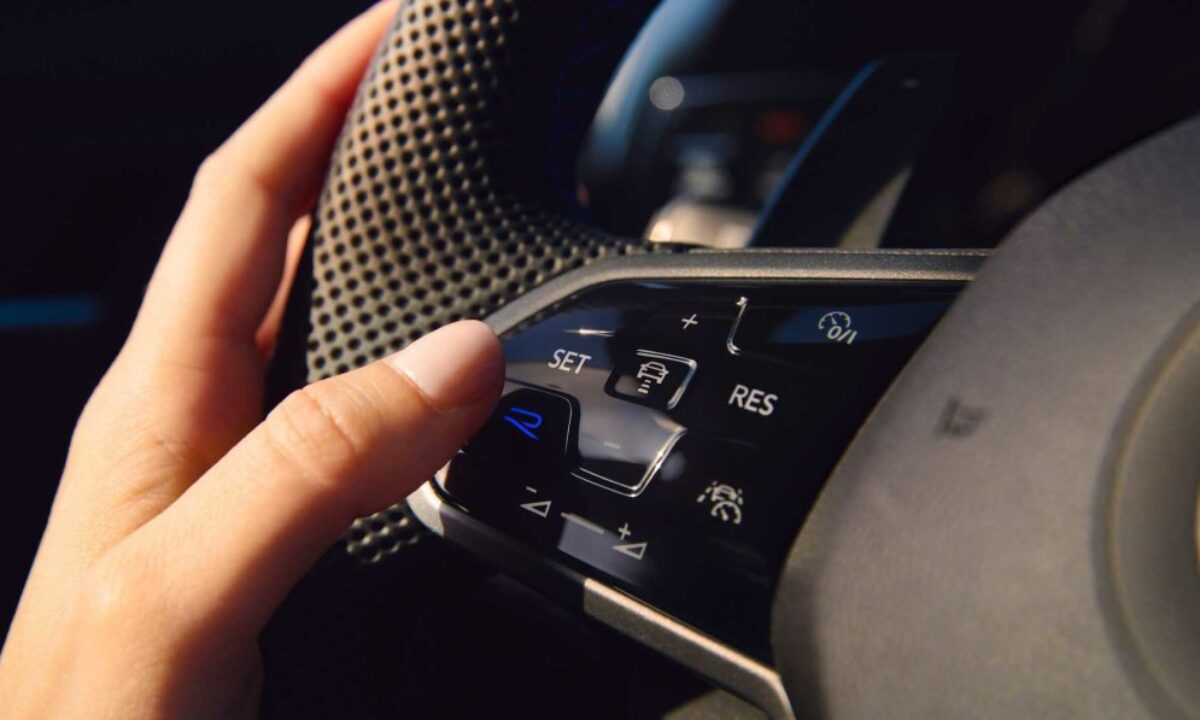 The Volkswagen concern, having listened to the wishes of customers, intends to remove the touch keys on the steering wheel and return the usual buttons, as announced by the head of the brand’s passenger car division, Thomas Schaefer.

For the first time touch control on the steering wheel was implemented in 2019 on the Volkswagen Golf. Subsequently, the solution diverged to other models. However, users found this option extremely inconvenient, since tactile sensations are much more important than new technologies while driving. At the end of August, Swedish specialists conducted a study, during which they found out that the majority of car owners prefer physical buttons to touch screens. According to respondents, with conventional buttons it is easier not to be distracted from the road.

Volkswagen reacted: already with the next Golf restyling, traditional switches will be returned to drivers. This should happen next year.

Also, many drivers call the center console uncomfortable, where there is a special slider for adjusting the temperature. However, there is no talk of changing this decision yet.