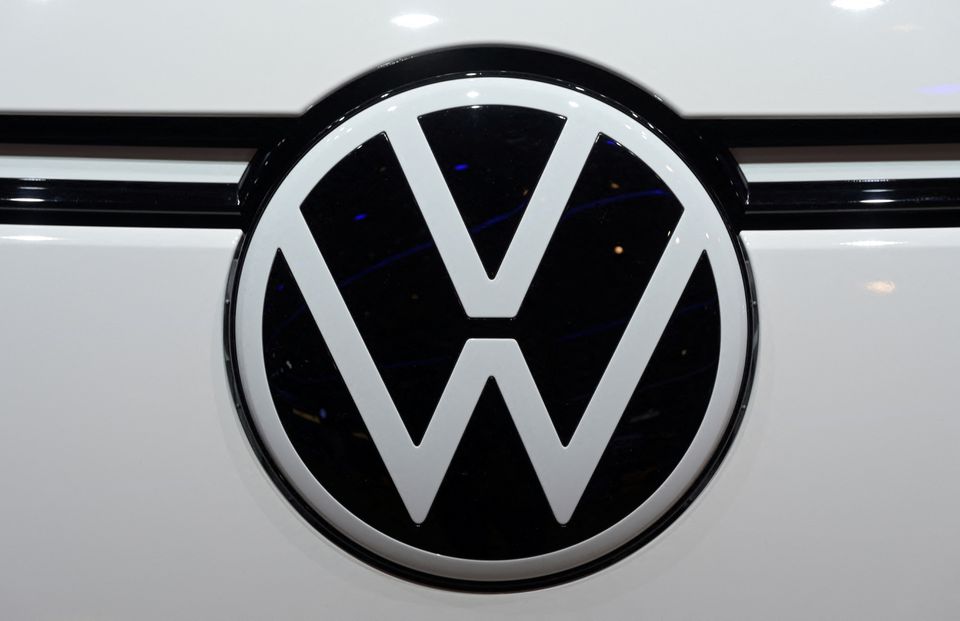 Volkswagen is planning a significant investment in a joint venture in China to produce software. This was reported by sources in the industry. Officially, this has not yet been announced, the announcement is expected next week, but so far the company has declined to comment. As for the amount, we are talking about more than 1 billion euros.

The company believes that China is a more developed market for digital innovation than the US or Europe. In addition, almost half of Volkswagen’s profits and 40% of sales come from China. The German automaker also has a 75% stake in a joint venture with JAC, a 50% stake in SAIC and a 40% stake in FAW.

In addition, German software development subsidiary Cariad is partnering with Bosch to create software for autopilots and automated driving systems.

It is not yet reported who will act as a partner from the Chinese side, perhaps it will be an already existing company. It is also unclear how the shares will be distributed.

Previously reportedthat in Russia used cars, including those manufactured by Volkswagen, have significantly risen in price.