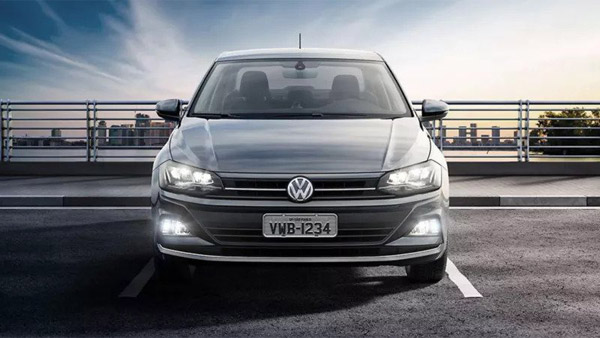 With this move, Skoda Auto Volkswagen Group has set a milestone in the Bharat 2.0 project. The Vertus is the second Volkswagen car to be built on the MQB-A0-IN platform after the Tigon to be exported from India.

Piyush Arora, Managing Director, Skoda Auto Volkswagen India said, “We are aggressively pursuing our growth trajectory and exporting is another important step in this direction.”

He said, “With this move, we are closer to realizing our goal of making India an export hub for the VW Group globally, which is an important pillar of our India strategy.

The Volkswagen Vertus is the second product under the Volkswagen Group’s India 2.0 project, the first being the Tigon mid-size SUV. It is based on the India-specific MQB A0-IN platform and shares its mechanical features with the Skoda Slavia. Volkswagen Vertus price currently ranges from Rs 11.22 Lakh to Rs 17.92 Lakh, ex-showroom.

At the same time, its 1.5-litre TSI petrol engine is being sold in only one GT+ DSG variant. Talking about the design, the Volkswagen Verchus has a two-slat grille in front, along with two projector headlights, LED DRLs have been given.

There is a big air dam and halogen headlight in the front. On its side, dual tone alloy wheels, a shark fin antenna, door handles with chrome inserts, black ORVMs have been given. Talking about its rear, it has been given LED tail light and looks very attractive from the back.

Just three days ago, Volkswagen India launched its anniversary edition to mark the completion of one year of the launch of the Tigon car in India. The Volkswagen Tigon Anniversary Edition will be available with a new Rising Blue color option in addition to the existing Curcuma Yellow and Wild Cherry Red.