Volkswagen topped the top 50 foreign companies in Russia, Renault is in third place. Forbes ranking for 2021 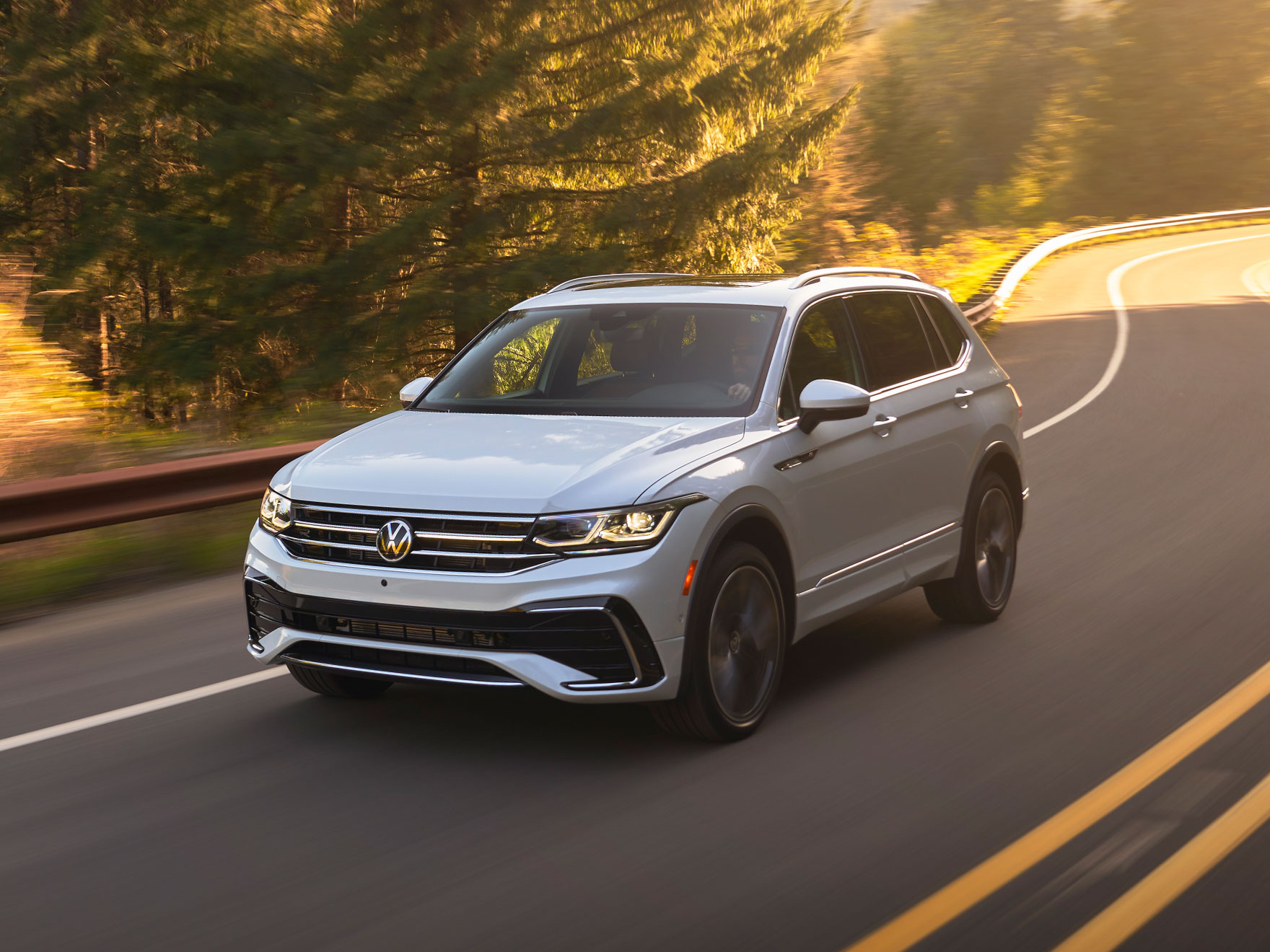 The second position was taken by Leroy Merlin Vostok, a subsidiary of the French Groupe ADEO. The company’s revenue in 2021 reached 456.6 billion rubles.

Closed the top three leaders of the French automaker Renault. The total sales of Renault Russia and Avtovaz last year amounted to 456.3 billion rubles. At the same time, the publication notes that Renault will not be represented in the next rating due to the sale of Russian assets by the automaker.

According to the study, the total revenue of foreign companies operating in the Russian Federation in 2021 increased to 8.8 trillion rubles, which is 21% higher than a year earlier. However, about a third of the list’s participants – 16 of the 50 largest companies – have already announced their withdrawal from Russia or sold their assets in the country.