Volkswagen topped the rating of the largest foreign companies in Russia. Renault, which left the country, is in third place 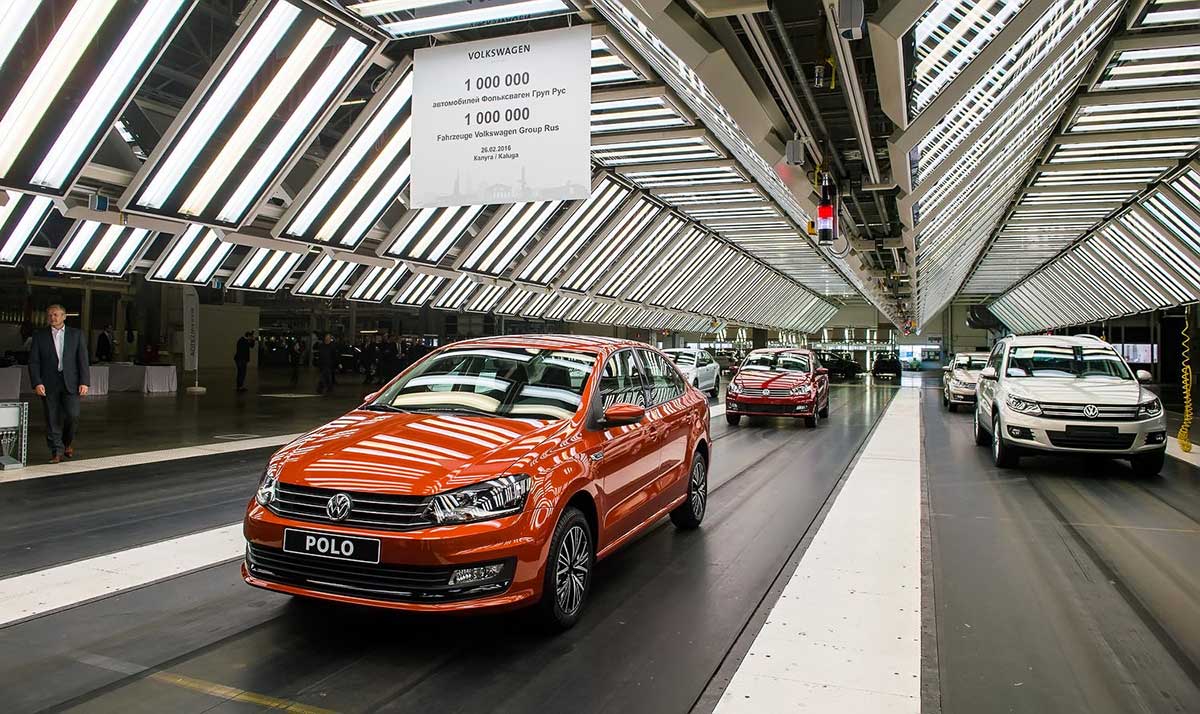 Forbes magazine compiled a rating of the 50 largest foreign companies in Russia in 2022, led by the German automaker Volkswagen Group. According to Forbes estimates, the total sales of Russian subsidiaries of Volkswagen (Volkswagen Group Rus, Scania Rus, Porsche Russland, MAN Truck and Bus Rus) in 2021 amounted to 517 billion rubles.

Second place in the ranking was retained by Leroy Merlin Vostok, a subsidiary of the French Groupe ADEO, with a revenue of 456.6 billion rubles. The third line is occupied by the French automaker Renault. The combined sales of Renault Russia and AvtoVAZ amounted to 456.3 billion rubles. It is noted that Renault will not be represented in next year’s rating, as the automaker sold Russian assets.

The total revenue of the companies represented in the rating at the end of 2021 increased to 8.8 trillion rubles, which is 21% higher than a year earlier. A third of the rating participants – 16 of the 50 largest companies – announced their withdrawal from Russia or sold their assets.