Volkswagen to sell Russian assets to Scania, MAN and Porsche 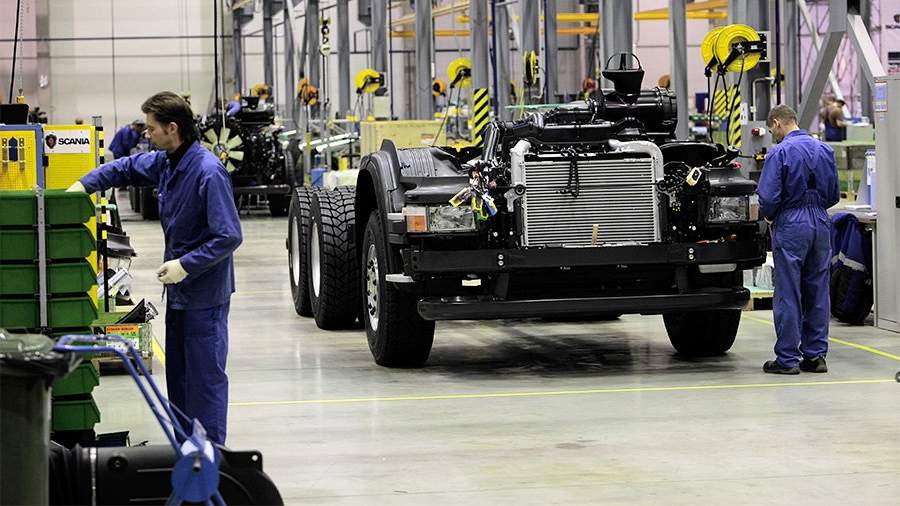 Within the next 12 months, Volkswagen will sell the Russian assets of Scania, MAN and Porsche. The company announced this on October 28.

“Traton [основной акционер Scania] signed a declaration of intent, according to which 100% of the shares of Scania Rus LLC will be sold”, the company’s interim report for January-September 2022, published on the automaker’s website, says.

In addition, MAN Truck Chelny LLC will acquire a 100% stake in MAN Truck and Bus Rus LLC, which manufactures trucks, by the end of 2022.

It is noted that Porsche AG also considered options for its presence in the Russian market, planning the sale of its three subsidiaries in the Russian Federation to an independent third-party investor. After a while, the buyer was found, the deal with him will also be completed within 12 months, the report says.

On September 15, it became known that the automotive brands Scania and MAN announced the final withdrawal of their business from Russia. According to Traton, the transfer of business will take place in the first quarter of 2023. Both brands worked in Russia through local firms Scania Rus, MAN Truck and Bus Rus and their dealer networks.

Earlier, on September 14, auto expert Kirill Kulakov predicted a reduction in dealerships by a third by the end of the year. He noted that in the first half of 2022 alone, 160 car dealerships were closed from Russia.