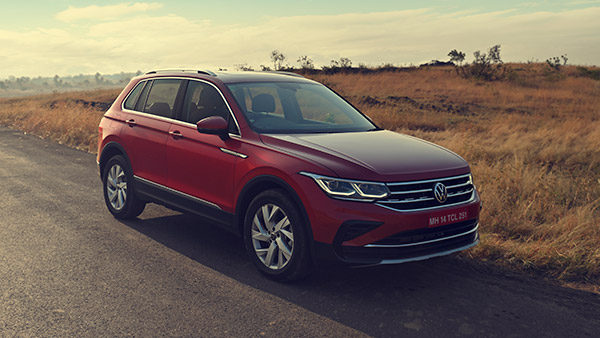 The first number is Tigon, which has sold 2338 units last month, which is a decline of 2 percent as compared to 2432 units in January. This car of the company is getting great response and is going on sale this month. If you want to book Volkswagen Taigun, then you can book from the company’s official website. The company is selling this car in a total of five color options. These color options include Curcuma Yellow, Wild Cherry Red, Candy White, Reflex Silver and Carbon Steel Gray.

Volkswagen Polo and Vento are the company’s popular models but their production may stop by June 2022. It is reported that the sale of Vento can be stopped in May this year and the sale of Polo in June. As it is known, the Vento is being replaced by a new mid-size sedan but the Polo can also be discontinued along with it.

The company has not given information whether the new model will be brought in place of Polo or not. Volkswagen is going to make several changes to its Indian lineup in the coming months and a number of models will be added to it. The company is bringing new models for the Indian market under a new plan, which includes updates to existing models along with new models.

Volkswagen’s Tiguan has sold 130 units in the month of February, which is a decline of 106% as compared to 63 units in February 2021. At the same time, an increase of 113% has been registered against 61 units in January. The Volkswagen Tiguan is completely sold out for the first quarter of 2022. The company has fulfilled its promise to bring a new SUVW in 2021 with the introduction of it.

This car has also been brought only in petrol engine, it comes with TSI technology 2.0 liter engine which comes with 7 speed DSG gearbox and 4MOTION technology. This engine provides 190 bhp power and 320 Newton meter torque. The company claims that it comes with better performance and faster acceleration.