Volkswagen reveals the design of the ID.Buzz electric minibus, to be unveiled on March 9 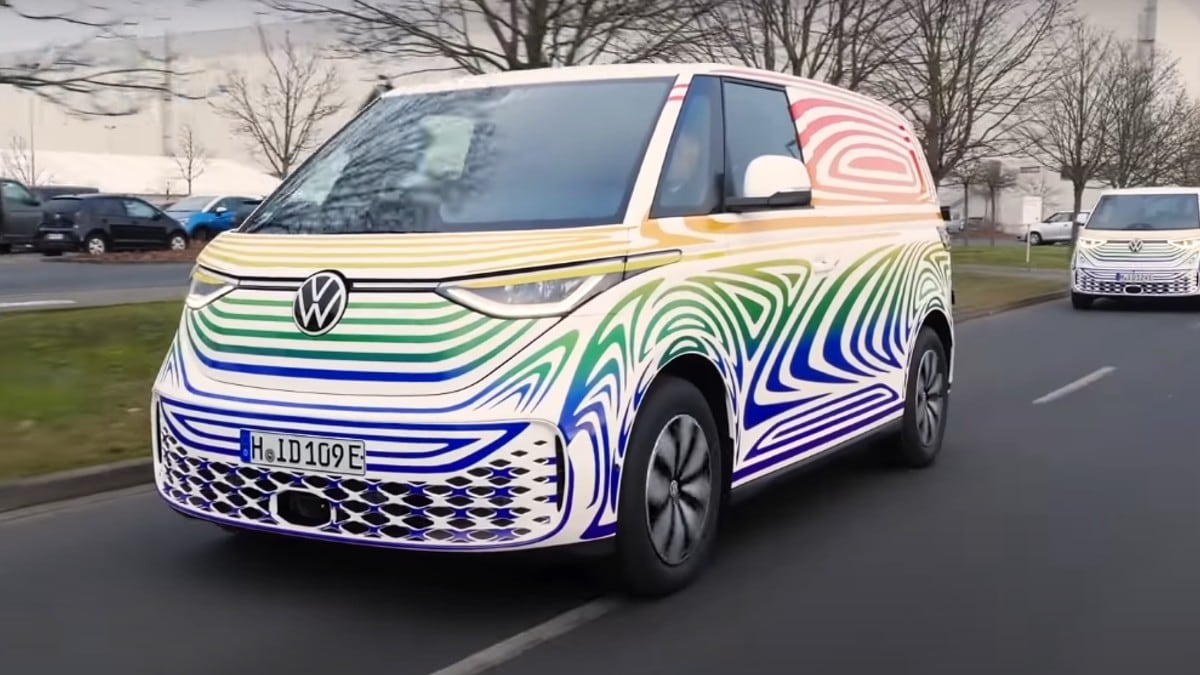 Volkswagen’s ID.Buzz has created a buzz in the utility vehicle segment just like its name. Recently, the company had informed that this electric minibus will be presented to the world on March 9. Now, the company’s Germany branch has shared a teaser video giving a glimpse of its design through its YouTube account. In this video, the ID.Buzz electric minibus is shown running on the streets as it leaves an assembly plant in Hannover, Germany.

Recently, Volkswagen CEO Herbert Diess tweeted the exact date of introduction of ID.Buzz. Information was given. He wrote in his tweet “The Legend is returning on 03/09/22!”

Volkswagen has introduced prototype designs of some new microbuses to the world over the past decade, including the Budd.E and Bulli. But, none of these made their way to production.

Keogh also reported that a three-raw version of ID.Buzz would launch in the US, while the original Microbus would be launched in late 2023 or early 2024. In addition, a two-row model will be launched in Europe.

At present, no information has been provided about the specifications of this electric minibus, but with the curtain coming out on March 9, we expect to get information about many aspects of it.