Volkswagen Polo Legend Edition launched in India, priced at Rs 10.69 lakh, will get many great features 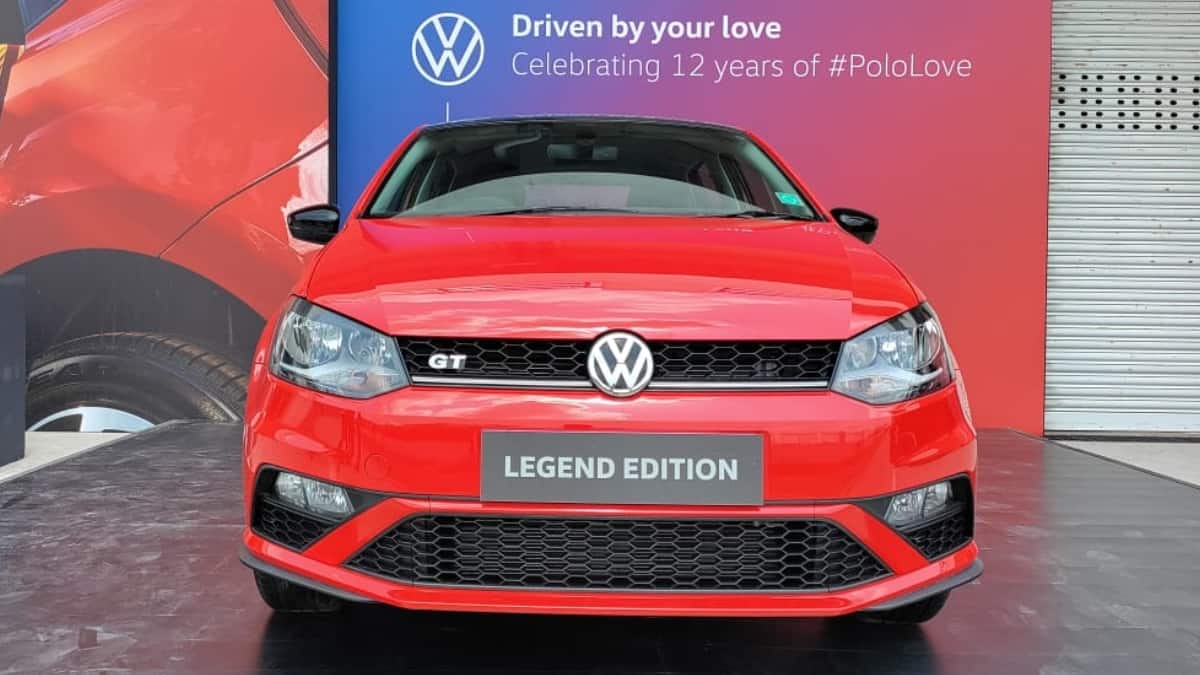 Only 700 cars of the Volkswagen Polo Legend Edition will be sold in India.

Other details including price

The new Volkswagen Polo Legend Edition has been launched at a price of Rs 10.69 lakh (ex-showroom). The company has built this limited edition on the GT TSI variant of this hatchback. The Legend Edition GT of the Polo is identical to the TSI model. However, it does get some minor cosmetic updates. For example, it gets ‘Legend’ badges on the side fenders and tailgate, dual-tone paint scheme with glossy black roof, black trunk garnish and new graphics on the body panels.

The new Volkswagen Polo Legend Edition gets the same 1.0-litre TSI motor as the other variants. It generates a maximum power of 113 hp and peak torque of 175 Nm. However, the engine only comes mated to a 6-speed torque-converter automatic transmission. Please tell that only 700 cars of this special farewell edition will be sold.