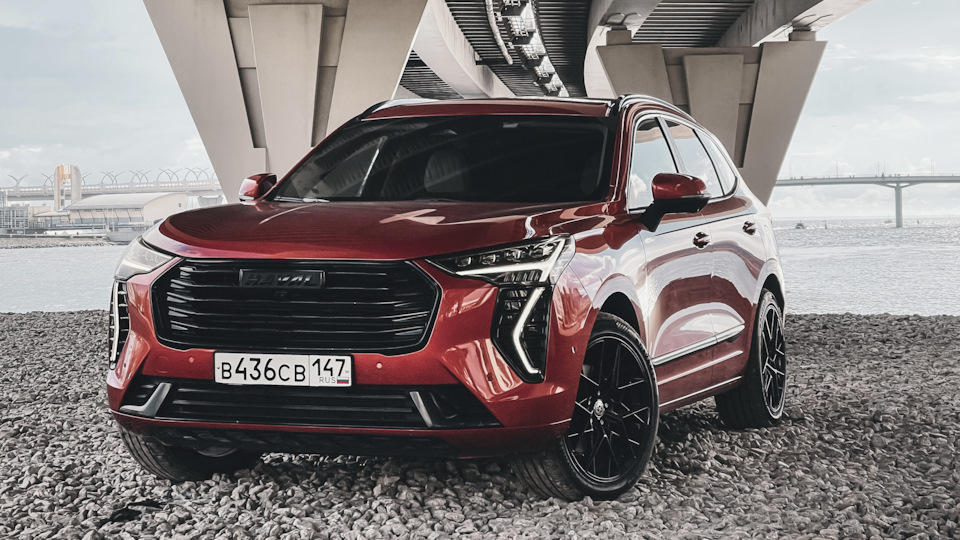 The compact crossover Haval Jolion became the leader of the Moscow car market in September for the second month in a row. Over the past month, metropolitan dealers sold 646 such cars, which is 6.7 times higher than the same indicator a year ago, follows from the data of PPC JSC.

It is also noteworthy that there are four models from the Moscow “five” bestsellers at once – Chinese brands, and all of them are crossovers. Chery Tiggo 7 Pro (628 units) took the second place in September, while Geely Coolray and Chery Tiggo 4 took the third and fourth lines, the sales of which amounted to 541 (an increase of 4 times) and 414 (an increase of 2.9 times) units, respectively. The top 5 was closed by the domestic Lada Granta, which was chosen by 376 Muscovites in the first month of autumn (a 3-fold increase).

Once the most popular car in Moscow – Volkswagen Polo – in September dropped to sixth place (270 units, – 57%) and turned out to be the only “European” that got into the top ten in September. The “Chinese”, on the contrary, had seven positions out of ten at once.

As for brands, Chery sold the most in the capital in September. Geely and Haval were in the top three along with it, and the domestic LADA and the Korean Kia were in the top 5.