Volkswagen Polo and Vento production may stop by this month, know what is the reason 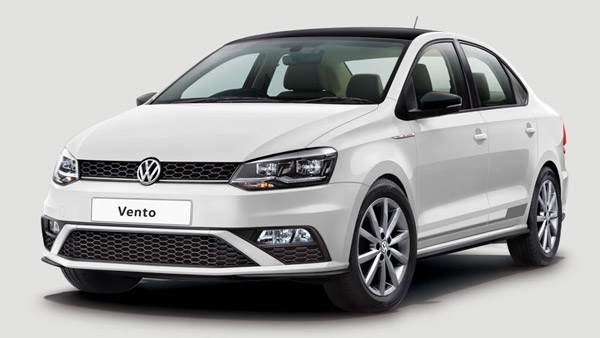 The company has not given information about whether a new model will be brought in place of Polo or not. Volkswagen is going to make several changes to its Indian lineup in the coming months and a number of models will be added to it. The company is bringing new models for the Indian market under a new plan, which includes updates to existing models along with new models.

Polo is still popular among the Indian customers and has carved a niche for itself and to capitalize on its popularity, the company may replace it with a model based on the MQB A0IN platform. If sources are to be believed, the company can bring the seventh generation Polo to the Indian market, however, keeping in mind the sub 4-meter tax rules, the company can make many major changes in it.

The Vento is only available with the same TSI engine and shares the same gearbox options as the Polo. The current generation Polo is built on the company’s MQB AO IN platform. Volkswagen Polo gets many features like touchscreen infotainment system with Android Auto and Apple CarPlay, multi-function steering wheel, auto rain sensing wiper, cruise control, rear such vents. Volkswagen Polo is available in 5 different colors – Flash Red, Sunset Red, Candy White and Carbon Steel.