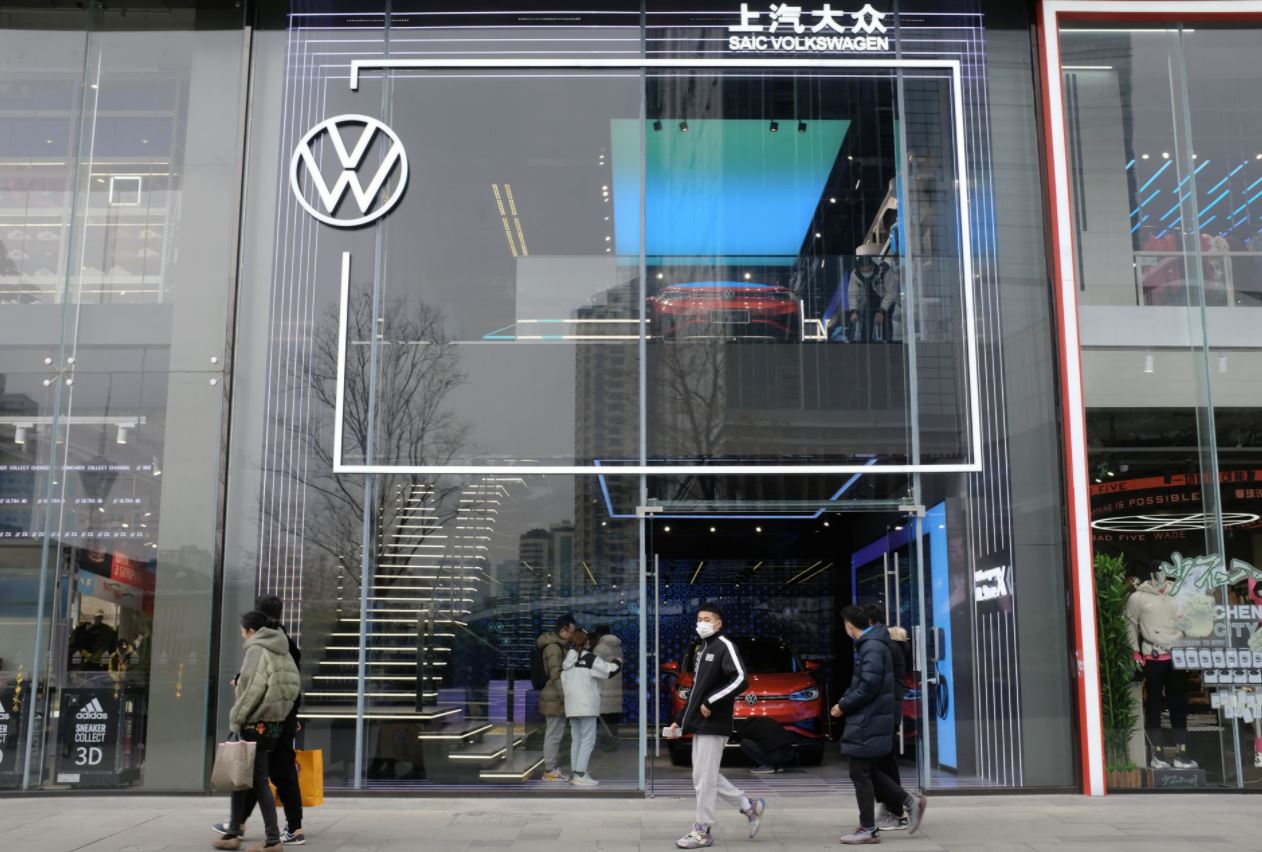 Volkswagen AG said it expects to double sales of its ID series electric vehicles in China this year and achieve even greater success, but could be hampered by a shortage of semiconductor products.

The ID Series, which Volkswagen is producing in its Chinese joint ventures with SAIC Motor and FAW Group, is the basis for these plans in the country with the world’s largest auto market.

The German automaker sold 70,625 of its electric vehicles ID in China last year, missing its target of 80,000 to 100,000 EV sales. Manufacturing has been hit by regional COVID-19 outbreaks and chip shortages.

Volkswagen’s China CEO Stephan Wollenstein said at a briefing in Beijing that the company is “fairly confident that we will see a doubling in actual sales,” but that the target is currently “not secured by the supply of semiconductor products.”

The Volkswagen Group, which owns other brands such as Audi, Lamborghini and Porsche along with its own brand, sold 3.3 million vehicles in China last year. That’s 14% less than what was sold in 2020. The company plans to increase that number by about 15%, or about 500,000 units this year.

The Chinese electric vehicle market is currently experiencing very strong growth. It is dominated by Chinese brands led by BYD and Wuling, part of the GM group. Tesla is ranked third, being the only foreign brand in the top ten.

About 15% of all light vehicles purchased in China between January and November last year were either battery electric vehicles or plug-in hybrids. At the same time, in November, sales of electric vehicles accounted for 21% of total sales.