Volkswagen is preparing to sell its plant in the Kaluga region 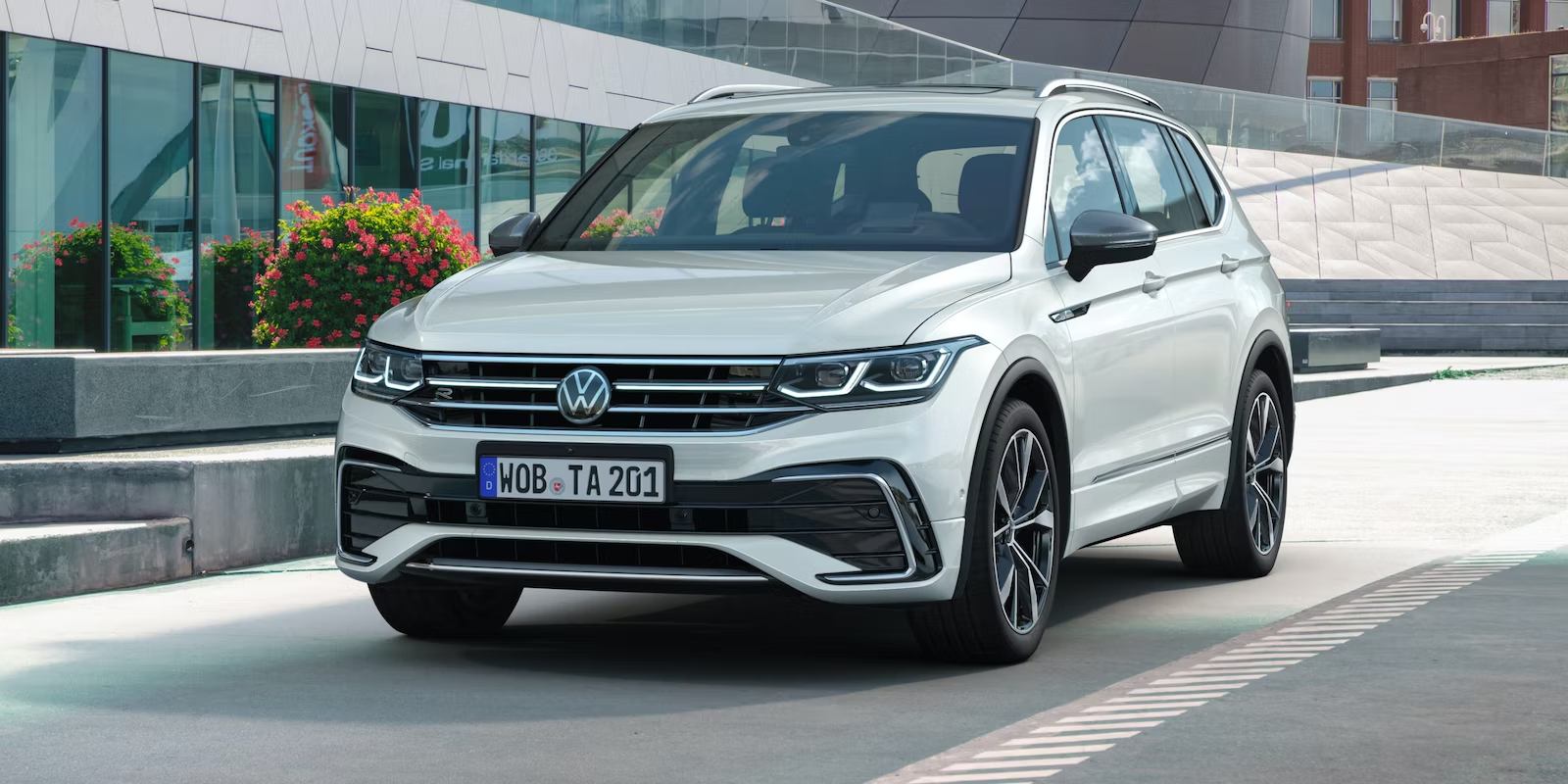 According to Gazeta.Ru, citing its own sources, the German Volkswagen will sell its plant in the Kaluga region, where Volkswagen Tiguan crossovers, as well as Volkswagen Polo and Skoda Rapid liftbacks were previously produced.

“Two delegations of potential buyers from Kazakhstan and Austria have already visited the plant. Officials of the Ministry of Industry and Trade also came, ”one of the interlocutors of the Gazeta.Ru edition clarified.

On July 22, 2022, the head of the Russian office of the company, Volkswagen Group Rus, was replaced. Jan Witte’s place was taken by Gerrit Spengler, who previously held the position of Human Resources Director. Sergey Burgazliev, an independent automotive industry consultant, is confident that this is proof of the sale of Volkswagen’s assets in Russia.

“If an HR director is appointed, then it all comes down to curtailing or significantly reducing the business,” Sergey Burgazliev explains.

Volkswagen has been producing cars at this site since 2009. Earlier, Volkswagen announced the closure of production at the GAZ Group plant in Nizhny Novgorod, explaining this by “a high level of uncertainty and the inability to predict a potential resumption of production.”