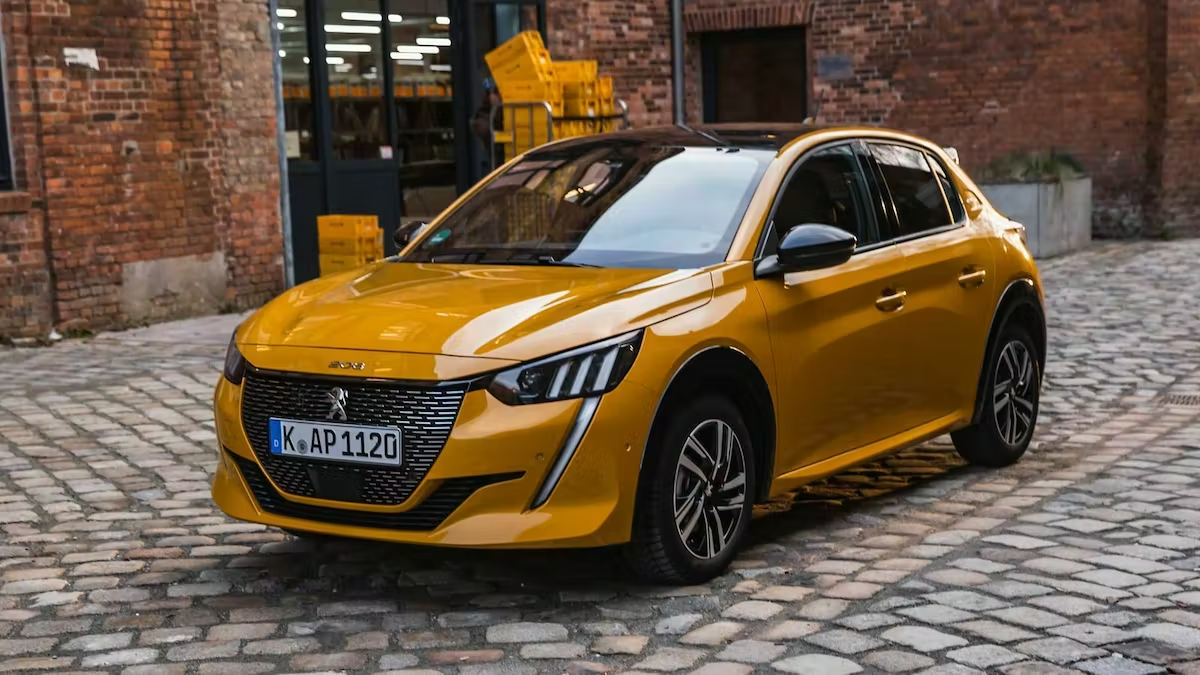 The research company JATO Dynamics reports that the Peugeot 208 car at the end of this year has a great chance of becoming the best-selling car in Europe, ahead of the Volkswagen Golf.

According to the latest data, the Peugeot 208 compact car was the best-selling model in Europe not only in October, but also in the first ten months of this year.