Vodafone-Idea’s claims of leaking call data of crores of customers, the company denies 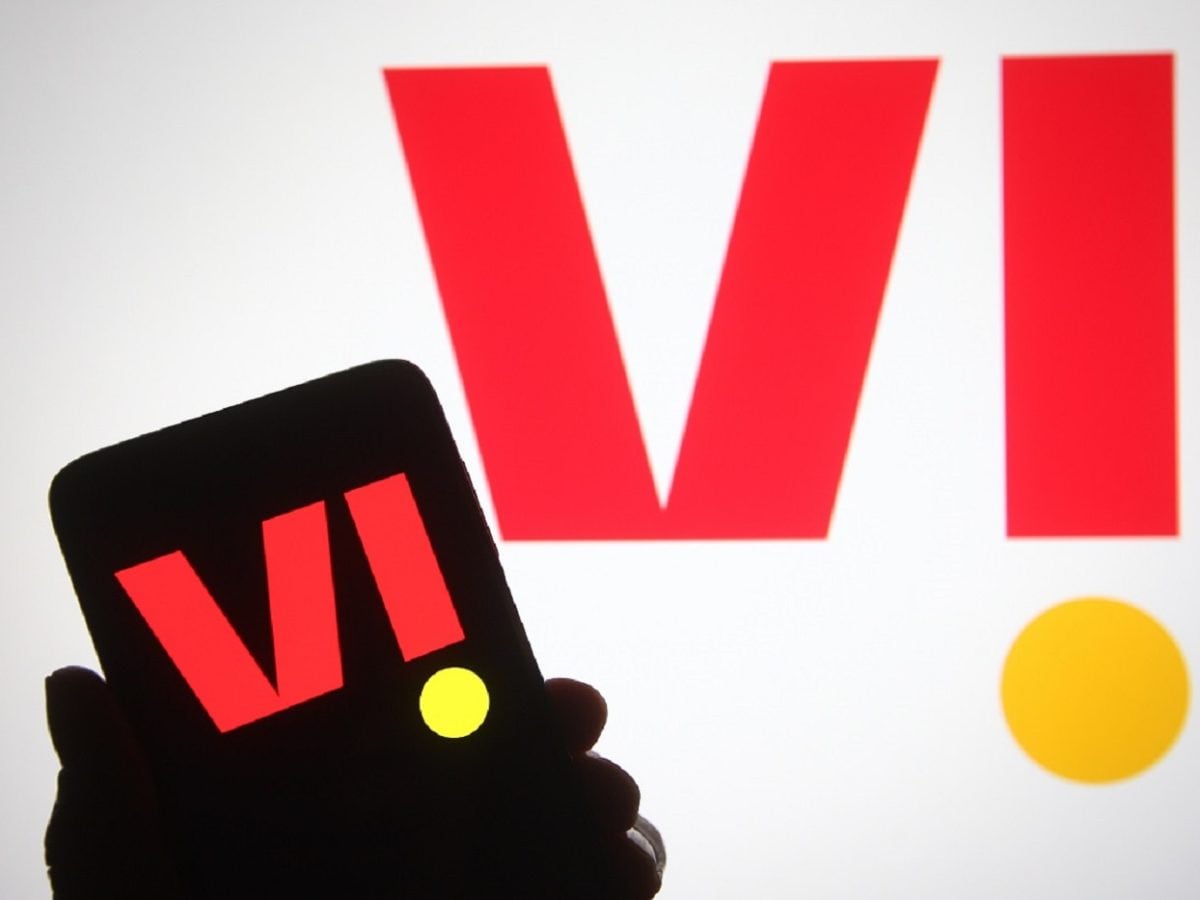 CyberX9 has claimed that the call data of 20 million Vodafone-Idea postpaid customers has been leaked.

Vodafone-Idea said that as soon as it came to know about the flaws in the bill system, they were rectified.

New Delhi. Cyber ​​security research company CyberX9 has said in a report that the call data records of about 20 million postpaid customers have become public due to flaws in the system of telecom operator Vodafone Idea. However, the company denied this and said that there was no breach in the data. According to the company, the flaws in its billing system were discovered as soon as they were rectified.

Earlier, CyberX9 report said that the call data records of about 20 million postpaid customers of Vodafone Idea were exposed due to systemic flaws. In this, the time of call, duration of the call, from where the call was made, full name and address of the customer, SMS details along with the contact numbers to which the messages were sent.

CyberX9 founder and managing director Himanshu Pathak said that the company had informed Vodafone Idea about this and a company official had acknowledged such a problem on August 24.

To this, Vodafone Idea said in its response, ‘The report has talked about data breach but it did not happen. This report is false and malicious. The company has a robust IT security infrastructure that keeps the data of our customers safe.

problem has been fixed
The company further said, ‘We conduct regular checks and further strengthen our security architecture. Potential flaws in billing were detected and rectified immediately. Forensic analysis was also done to ascertain any data breach.

However, CyberX9 says that the company made public at least two years of call data and other sensitive data of millions of customers and that many criminal hackers may have stolen that data. CyberX9 has denied the claim of conducting forensic audit and no breach of data.