Vodafone Idea vs Airtel: A war broke out between these affordable plans of companies! Know who won in terms of benefits 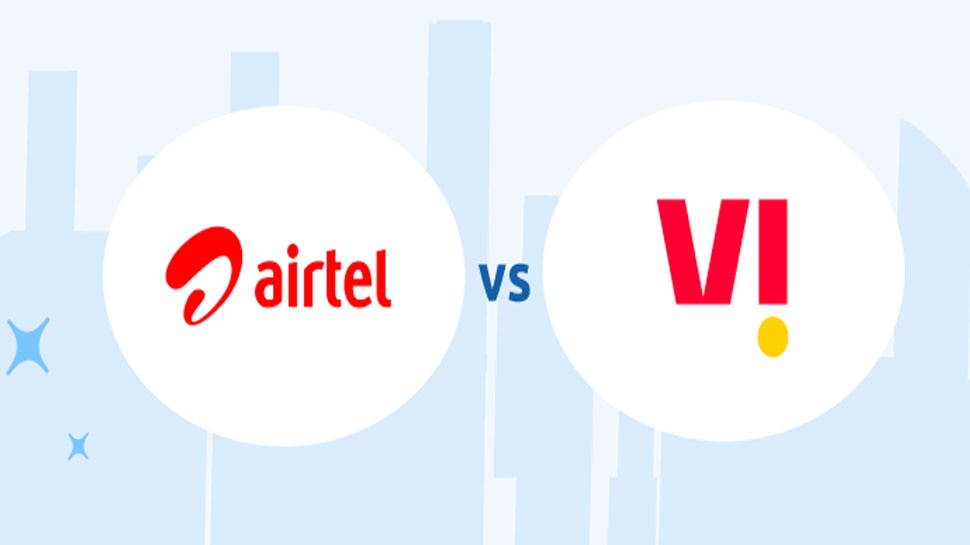 Airtel vs Vodafone Idea Postpaid Plans: The major private telecom companies in the country include Airtel and Vodafone Idea. The customers of both these companies are offered the best plans from the company, which offer many great benefits at a low price. We are going to tell you about two such low-cost plans. Let’s take a look at what benefits are being given in these plans and according to these benefits, which company’s plan is better…

A war broke out in these cheap plans of Vi-Airtel!

If you are wondering about which plans we are going to discuss here, then let us tell you everything in detail. Vodafone Idea postpaid plan priced at Rs 501 is being compared with Airtel Rs 499 postpaid plan. There is a difference of only two rupees in the price of both the plans, let us see how much difference is there in the benefits.

Talking about Airtel’s Rs 499 plan, in this you are being given 75GB data and 200GB rollover data. In this plan with the benefits of unlimited voice calling and 100 SMS per day, Amazon Prime Video membership for six months, one-year Disney + Hotstar Mobile membership, Wink Premium Access and handset protection facility is being provided.

In Vodafone Idea’s Rs 501 plan, users are being given 90GB data and 200GB rollover data. If you take this plan online, then 50GB extra data will also be available. Unlimited voice calling and 3000 SMS per month are also included in this plan. Talking about additional benefits, the plan includes access to Amazon Prime Video for six months, one-year subscription to Disney + Hotstar Mobile and Vi Movies and TV VIP access. Unlimited data at night and access to Vi Games are also included in the plan.