Vodafone Idea: The message of the start of 5G services sent to Vi users, did it even come to you? 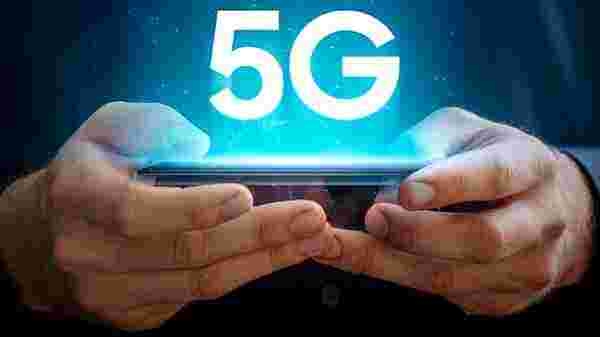 People are eagerly waiting for 5G services in the country. The same users are eyeing the plans of all the telecom companies. While constant updates are being given about the 5G services of Jio 5G and Airtel 5G, Vodafone Idea 5G has not released much of the information.

Let us tell you that in the city where Vodafone Idea is going to release 5G services first, the users of that place have received a special message about this from the company.

In the 5G message sent by Vodafone Idea to the users of Delhi NCR, what has been written on behalf of Vi that ‘Good news !! Vi network is being upgraded to 5G. Your network experience is going to get better and very soon you will experience better coverage and superfast internet service in Delhi NCR with Vi network.’

Vodafone Idea has not given any information on its message about the date or timeline of the start of 5G services. But by sending this message a big start has been made by the company.