VLC Site Ban: This site was sharing personal data of people in other countries; government banned 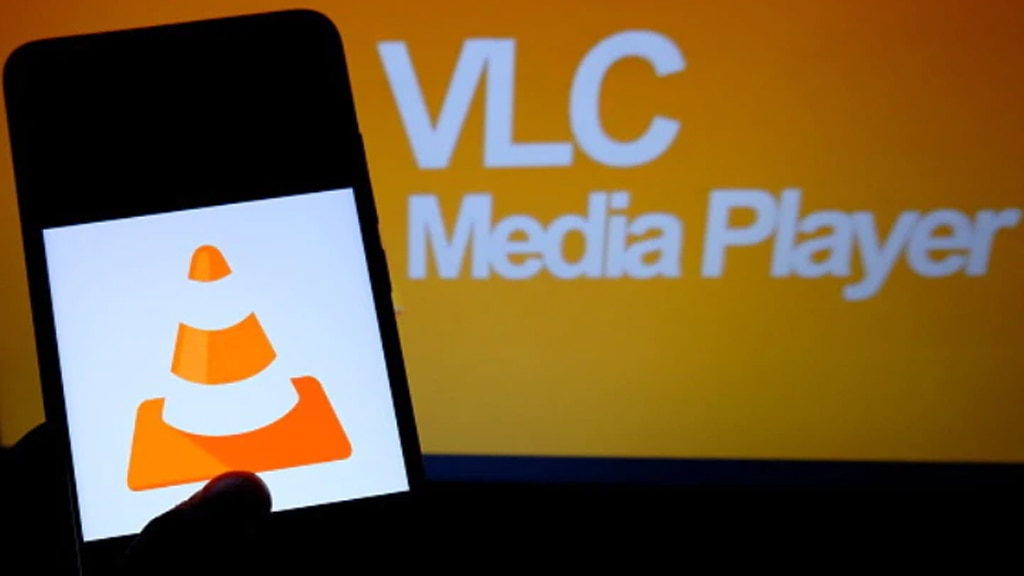 VLC media player Ban: The Ministry of Electronics and IT has ordered to block the website of VLC Media Player. According to the Indian Express news, the government did this because it was found that the site was communicating with the server of an app already banned by the ministry, which was transferring sensitive personal data of Indians to the ‘hostile country’. The request to block the website of VideoLAN, a non-profit organization that operates VLC Media Player, was sent by the Ministry of Home Affairs.

The URL of VideoLAN, videolan.org, from where the VLC media player software could be downloaded, was blocked in the country in February under the Information Technology Act 69(a). However, the VLC Media Player software is available for download on Google and Apple’s App Store.

Earlier this month, VideoLan sent a legal notice to the Ministry of Electronics and IT (MeitY) and the Department of Telecommunications (DoT), seeking to know the reasons for blocking the site in India, and its URL. A copy of the blocking order issued to block was demanded.

The Ministry of Electronics and IT (MeitY) has prepared an internal note in response to the legal notice – which was issued by VideoLAN in collaboration with Delhi-based digital rights group Internet Freedom Foundation – and is in the process of sharing it with VideoLAN .

According to the ministry’s note, VideoLAN’s website was ‘communicating’ with an app called Onmyoji Arena and the data collected by the site was transferred to the ‘hostile country’ through this app. A separate Technical Evaluation Committee has also confirmed this fact. Onmyoji Arena was one of 54 apps ordered to be blocked by MeitY in February for alleged Chinese-links and posing a national security risk to India.