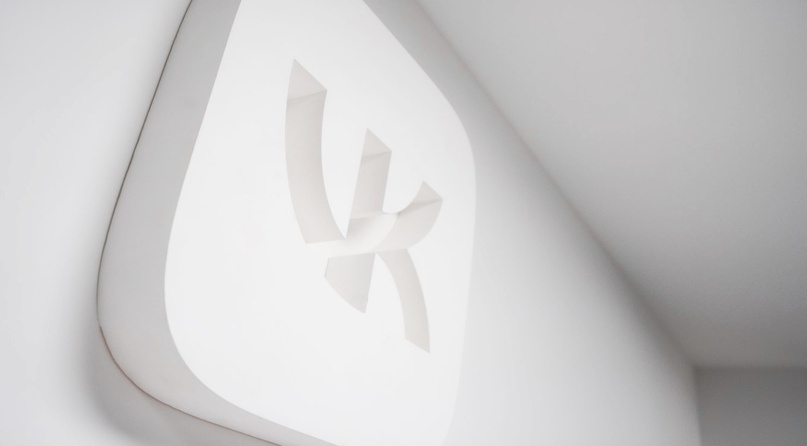 The VKontakte team announced the extension of the largest author support program in the history of the social network.

The social network has waived its commission until the end of April. As a result, authors will be able to get the maximum income from monetization tools: in the affiliate program, market platform, video monetization and VK Donut.

The first results of the program were also summed up. As the press service notes, thanks to the support program and increased activity on the site, the authors’ income has grown significantly. At the end of March, the average weekly earnings of communities on the market platform increased by one and a half times, in VK Donut by almost 40%, in the affiliate program – twice, in video monetization – four times.