VKontakte and Odnoklassniki will double the video resolution, restore details and remove noise in the image 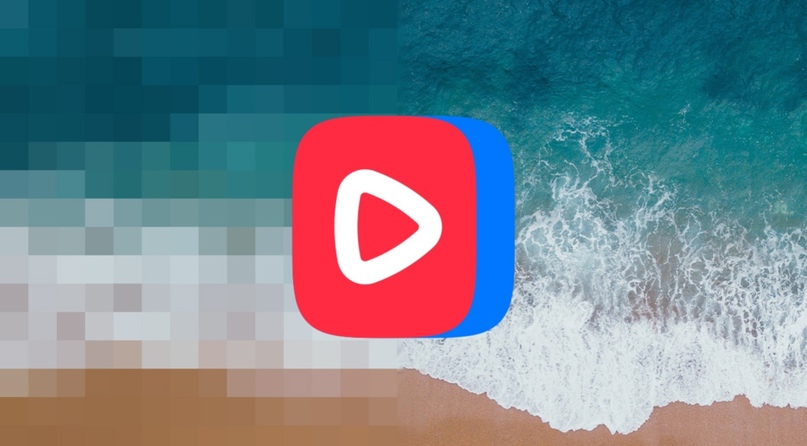 The team of the VKontakte social network announced the launch of a new useful function for the VK Video service. Auto-enhancement of video quality and resolution based on proprietary neural network technology NeuroHD began to work for VK Video.

As the developers promise, using the NeuroHD function, users can automatically double the resolution in real time, restore details and remove noise and defects that appeared after compression on videos uploaded to the social networks VKontakte and Odnoklassniki.

Thus, thanks to NeuroHD, VK Video users will be able to watch in high definition both amateur content and professional videos that were created and uploaded to the platform before the mass distribution of HD cameras.

As a reminder, the VK Video platform unites the video databases of VKontakte, Odnoklassniki and all the products of VK (formerly Mail.ru Group).