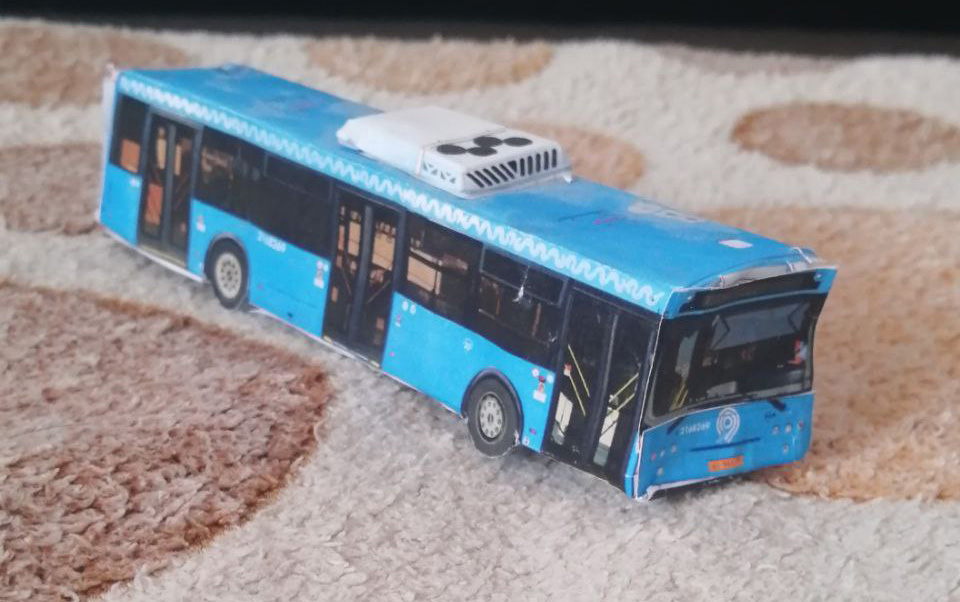 The VK Play playground and the Telegram channel “Bumagogoriya – Novosti” launched a competition for Russian developers, in which participants must create a game about the paper city of Bumagogorsk.

The winner of the competition will receive 100 thousand rubles and the opportunity to qualify for investments to finalize the project to release status, and later the game can be published in the VK Play catalog. Experts from VK Play and 11-year-old Matvey from Nizhny Novgorod will evaluate the results of the competition and choose the winner.

It is noted that developers of both browser or client PC projects and mobile games can take part in the VK Play competition. It is important that the visual style of the project be made in the style of Papergoria.

“Bumagogoria” is a fictional paper city invented by Matvey. He registered Telegram channel “Papergory – news” On July 11, and almost immediately, Bumagogorsk became a hit on the Web: the channel already has more than 22 thousand subscribers.