VK Play and that’s it: the creators of Atomic Heart explained why the game in Russia will be available on this platform 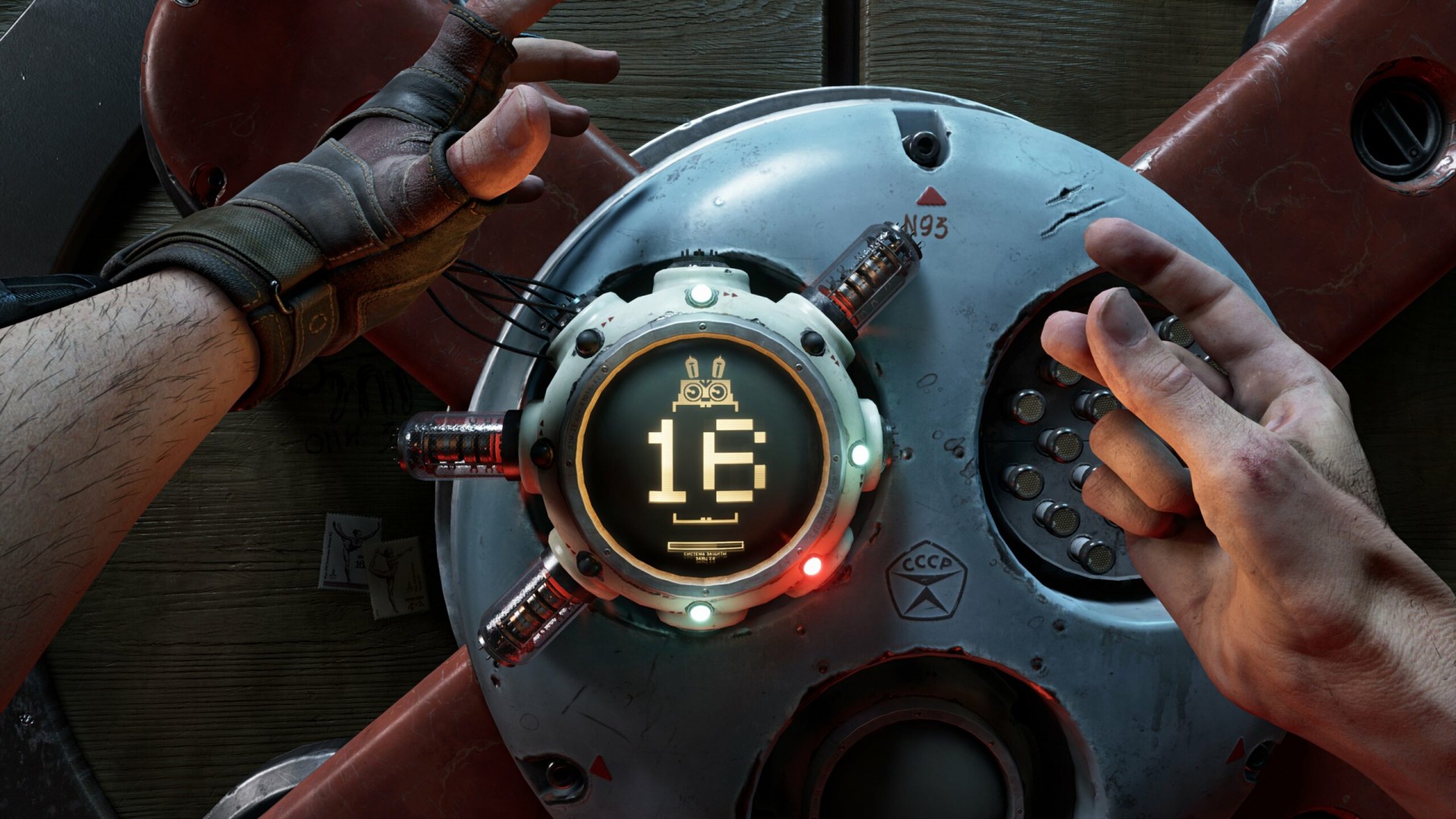 “Sale [Atomic Heart] on the VK Play platform will allow players to support developers without overpaying to intermediaries, as well as not having to convert currencies or register other payment systems,” Mundfish said.

On this platform, the game will be available for purchase in the Russian Federation, as well as in Belarus, Kazakhstan, Armenia, Azerbaijan, Kyrgyzstan, Moldova, Tajikistan, Turkmenistan and Uzbekistan. In other countries, it will need to be purchased through Steam.

Separately, the developers noted that the rumors about the parallel sale of the game on Russian Steam are not true. There, the action page will be removed in the near future. But the console versions, most likely, will have to wait already on the disks.

The release of Atomic Heart is expected this winter on PC (Steam worldwide, VK Play in the CIS), PS4, PS5, Xbox One, Xbox Series X and S. The exact release date will be announced soon.