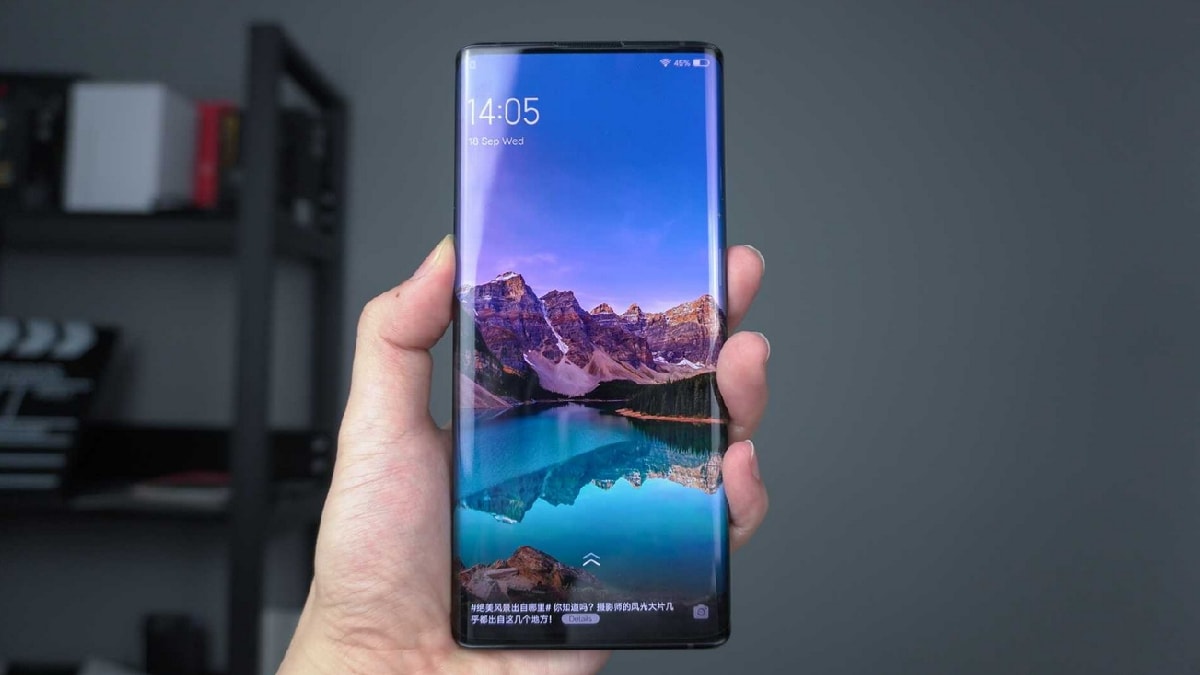 A new smartphone of Vivo may come out soon. This new Vivo device has been spotted on China’s certification site with model number V2170A. A tipster has revealed this through China’s social media site Weibo. The tipster says that this phone will be launched in the name of Vivo X Note and 80W charging support can be seen in it. This new smartphone of the company has also been seen on the TENAA certification site but its details have not been revealed yet.

tipster WHY LAB Chinese social media site Weibo But the specifications of the alleged Vivo X Note have been disclosed. The device has been spotted on China’s 3C certification site with model number V2170A. According to the tipster, the phone will have a 7-inch AMOLED E5 display with slightly curved edges. It will also have a punch hole cutout in the center. The resolution of the screen is said to be Quad HD and the refresh rate can be 120 Hz. Apart from this, another tipster Bald is Panda has given information about its dimensions, according to which this smartphone will be with 168x76x9.2mm dimensions and its weight will be 221 grams.

Its specification suggests that this device will be launched as a flagship smartphone. Snapdragon 8 Gen 1 processor can be seen in this. However, there is no information about its RAM and storage configuration yet. Also, the details of the front camera have not been revealed. Talking about the rear camera, it will have a 50-megapixel Samsung S5KGN1 primary sensor, it will be accompanied by a 48-megapixel Sony IMX598 lens, the third lens will be a 12-megapixel Sony IMX663 sensor, and the fourth camera will have an 8-megapixel OV08A10 camera. There will also be a zoom sport up to 5X.

Vivo X Note will have a massive 5000mAh battery with 80W fast charging support. The phone is yet to get many certifications, but the company can definitely make an announcement about it in March. Vivo’s foldable phone is also expected to arrive in March itself. However, looking at the leaked specifications of Vivo X Note, it can be said that the company can create a stir in the market with a premium flagship smartphone.