Vivo’s smartphone is coming to blow the neck, seeing the design, people said – how can you not touch your heart… 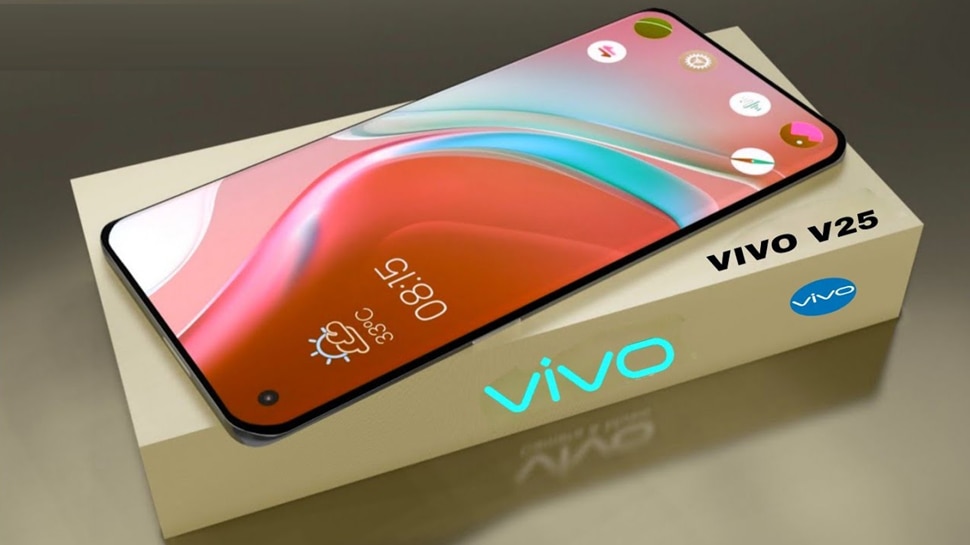 Vivo is about to launch a low-cost Jhakkas smartphone. Vivo V25e has been seen on Google Play that the smartphone can be launched globally soon. The smartphone is part of the Vivo V25 series, which also includes Vivo V25 and Vivo V25 Pro. It is listed to be powered by MediaTek Helio SoC along with 8GB of RAM. The handset is expected to be the cheapest in this series. Let’s know the features of Vivo V25e …

The Google Play listing was first spotted by MySmartPrice. The listing shows a Vivo handset with model number V2201 and moniker Vivo V25e. This smartphone is expected to be the cheapest model of Vivo V25 Series. As per the listing, it could be powered by MediaTek Helio G99 SoC, which is paired with Mali G57 GPU. It might pack 8GB of RAM, but we can expect a lesser 4GB RAM variant as well.

The Vivo V25e is likely to have a resolution of 1080 x 2404 pixels, which indicates that it will have a Full HD+ panel. The display is also listed to have a screen density of 440. On the software front, the phone will run on Android 12 out of the box, which could be based on Funtouch OS.

Features of Vivo V25e will be revealed soon

Last month, the device was also spotted on the EEC website, indicating that it will be launched in European countries as well. It is not confirmed yet but Vivo V25e may also make its debut in the Indian market. Vivo has not yet given any information about the device.

The Vivo V25e will replace the Vivo 23e that was launched earlier this year. The device came with Dimension 810, 6.44-inch AMOLED display, 50-megapixel triple rear camera set up, 4,050mAh and more.