Vivo Y76s (t1 Version) launched with 50MP camera, 12GB RAM, why this smartphone is special in less than 22 thousand 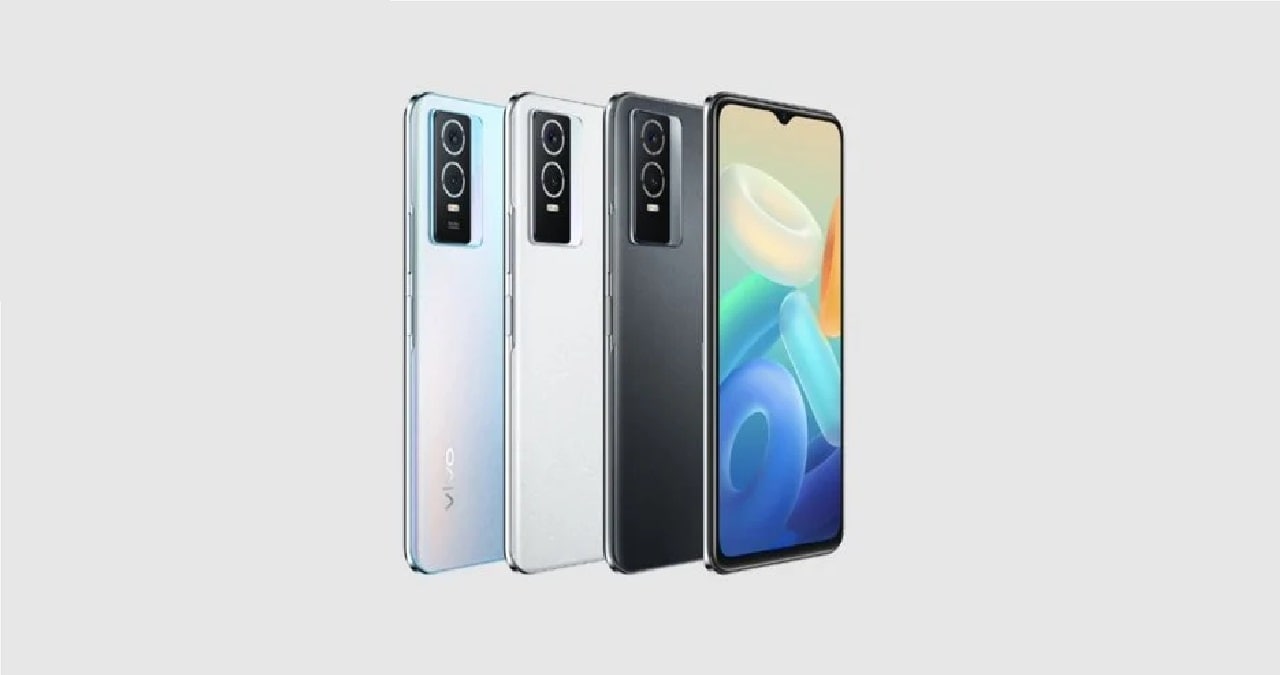 For processor it works on Dimensity 700. For storage, this mid-range smartphone has 12GB of RAM and 256GB of internal storage, which can be expanded via microSD card. Talking about dimensions, the length of this phone is 163.84 mm, width 75.00 mm, thickness 7.79 mm and weight 175 grams. In comparison, Dimensity 810 chipset was given in Vivo Y76s which came last year. Then it was made available in two storage variants 8GB RAM + 128GB storage and 8GB RAM + 256G storage.

Talking about the price, the price of Vivo Y76s (t1 version) is 1,899 Yuan i.e. around Rs 21,771. For color options, it comes in Star Diamond White, Galaxy White and Starry Night Black.