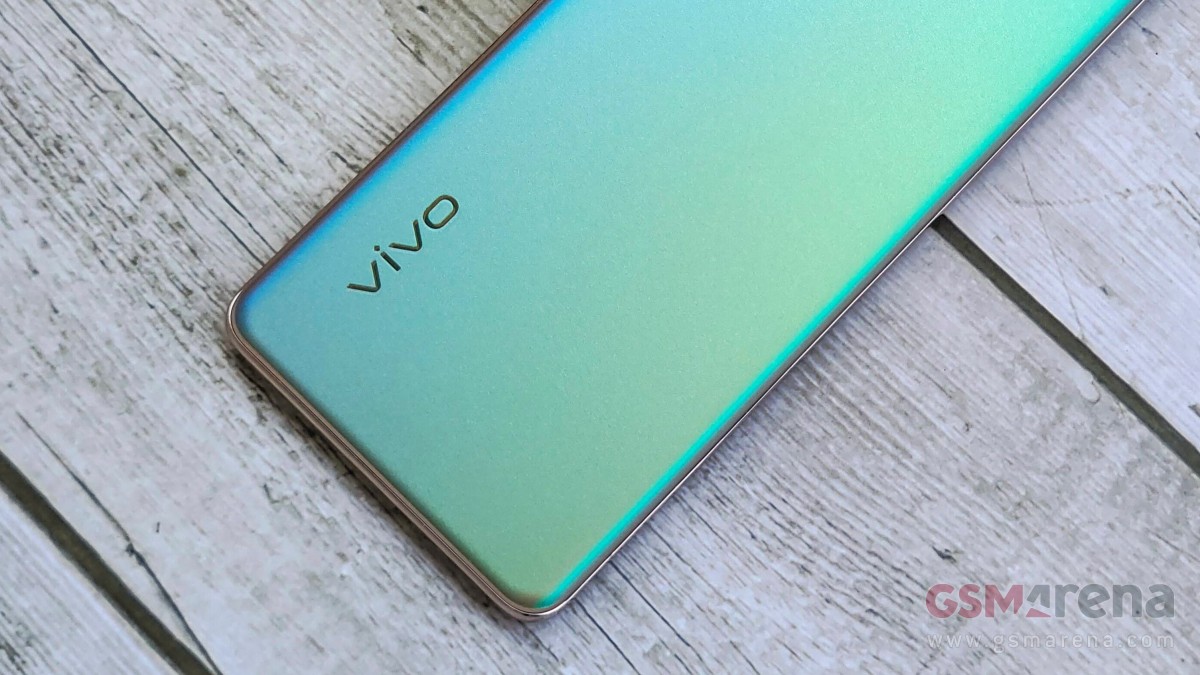 In December 2017 on sale vivo Y75 smartphone appeared. According to the source, the manufacturer is now preparing to release its development with 5G support. The new model will be significantly different from its predecessor, which is not surprising given how much time has passed.

So, according to the published specifications, the vivo Y75 5G smartphone is based on the SoC Dimensity 700. The amount of RAM is 8 GB, flash memory is 128 GB. The smartphone is equipped with a 6.58-inch FullHD+ screen. The device is powered by a 5000 mAh battery. Supports 18W charging. The smartphone will ship with Funtouch OS 12 based on Android 12.

Equipment vivo Y75 5G includes a main camera with three modules. The resolution of one is 50 megapixels, the other two – 2 megapixels each. The front camera has a resolution of 16 megapixels.

The 8.25mm thick smartphone is said to weigh 187g. It will feature a side-mounted fingerprint scanner and will be available in two color options: Aurora and Black.

In India, the novelty should appear this month. There is no information about the price and sales in other countries yet.