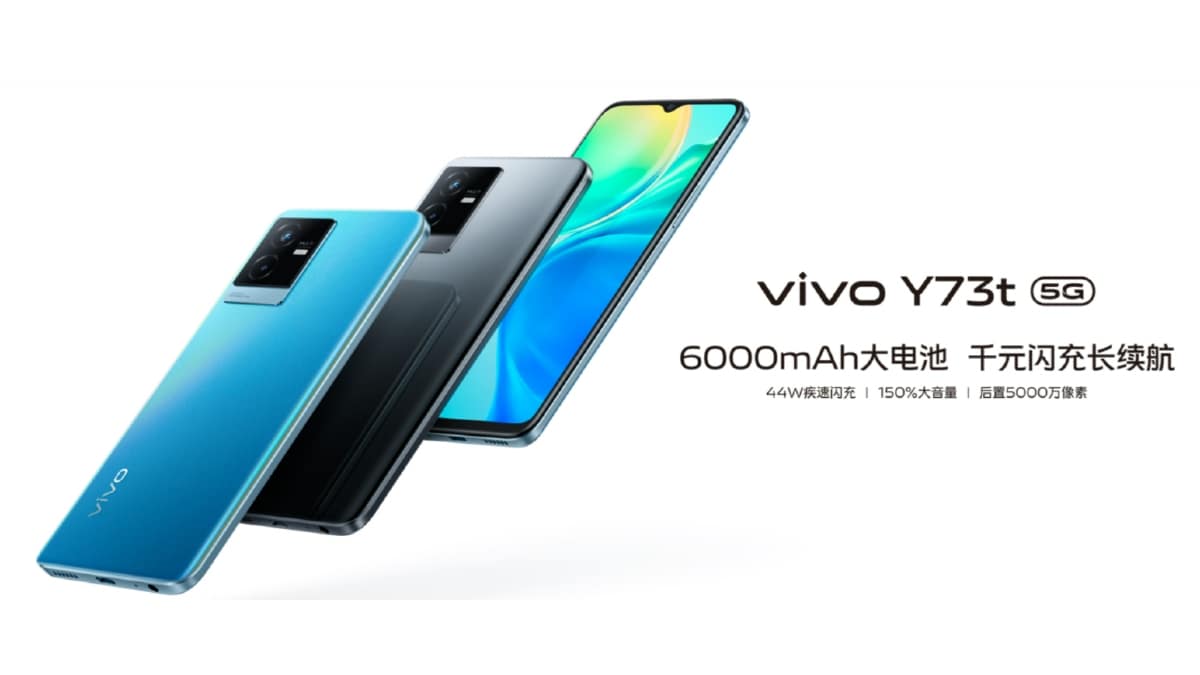 Vivo has launched the affordable smartphone Vivo Y73t in China. The highlight of the phone is its 6000mAh battery along with 44W Flash Charge feature. Apart from this, MediaTek Dimensity 700 SoC has been given in the phone. It has a 50 megapixel main camera which also has autofocus. It can record FullAD video. The details of the price and full specifications of the phone are given below.

Its battery capacity is 6,000mAh with 44W flash charge support. The device measures 163.87×75.33×9.17mm and weighs 201.5 grams. For connectivity, it also has dual band Wi-Fi, Bluetooth 5.1, .USB Type C and 3.5mm headphone jack. For security, the phone also has a side mounted fingerprint scanner and face recognition feature.