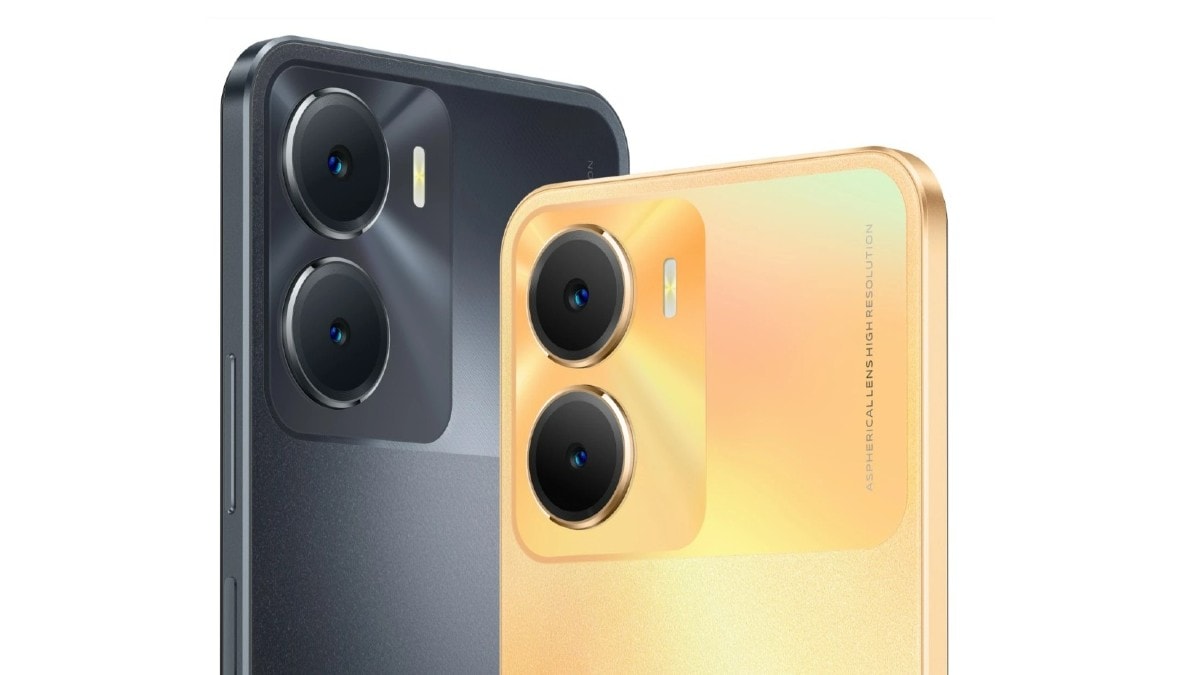 Vivo has launched many affordable phones in its Y series. Now the company has introduced another phone in this series. The brand has launched Vivo Y35m. This midrange smartphone comes with a 6.5-inch HD+ IPS display. The phone has a large 5000 mAh battery and Dimensity 700 chipset for processing. It has dual rear camera and many other attractive features. Information about its price and specifications is being given below.

The Vivo Y35m, as mentioned earlier, is a midrange smartphone. Its price is 1699 yuan (about 20 thousand rupees). phone officially in china launch has been done. look at this phone Vivo Y35 5G is like It can be bought in Dawn Gold, Ice Cloud Blue and Obsidian Black colours. phone company official website But List Has been done.

Vivo Y35m has a 6.51 inch IPS LCD display. In this, the company has given HD+ resolution of 720 x 1600 pixels. The phone has a refresh rate of 60Hz. It has a 5 megapixel front camera which can be used for selfie photos and video calling. The device at the rear is equipped with a 13-megapixel main camera. Along with this, a 2-megapixel depth sensor and LED flash are also available in it.

Talking about its processor, this smartphone comes with Dimensity 700 chipset, which has been supported from 4 GB to 8 GB of RAM and up to 128 GB of storage has also been given in it. The phone comes with Android 13 based OriginOS Ocean out of the box. It has a massive 5000mAh battery with support for 15W fast charging. It supports 5G, Wi-Fi 802.11ac, Bluetooth 5.2, GPS, and USB-C for connectivity. Apart from this, 3.5mm headphone jack has also been given in it. For security, the phone comes with a side mounted fingerprint scanner.