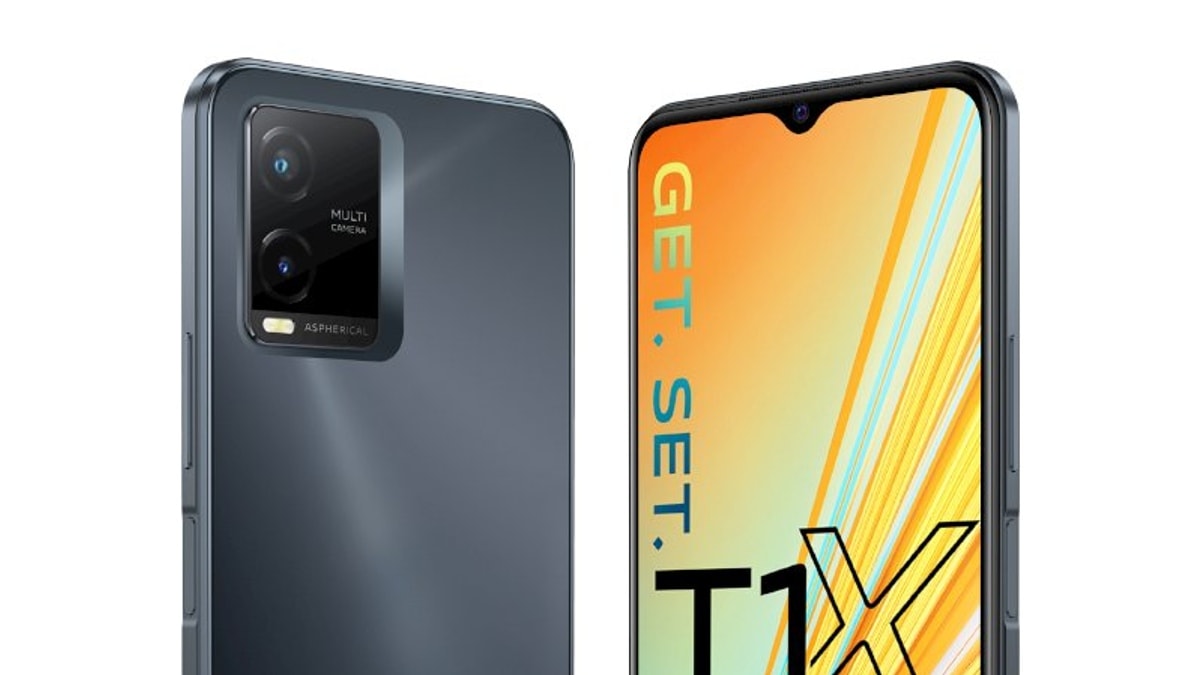 Vivo Y35 may launch in India soon as once again its renders and full specifications have been leaked online. Earlier, the smartphone has also been spotted on several certification websites such as Geekbench, TKDN and EEC, which indicates that its entry in India may happen very soon. Now a tipster has made a fresh disclosure about it and has shared the complete list of its specifications along with the renders.

Tipster Sudhanshu has leaked the renders of Vivo Y35 from his Twitter handle. It is being told as a budget smartphone. Regarding the specifications, it has been said that the phone will launch with a 6.58-inch display, which is going to be a FullHD Plus display. It will have an LCD panel and the design will be with a water drop notch. For security, the fingerprint scanner is expected to be given on the side of the phone. Tipster has also taken the wraps off its camera specifications.

Vivo Y35 is said to launch with a triple rear camera setup, which is seen as a trend in most smartphones these days. Its primary sensor will be of 50MP and it is said to have two more lenses of 2-2 megapixels. A 16-megapixel sensor can be seen on the front side of the phone for selfie. As far as the processor is concerned, Qualcomm’s Snapdragon 680 chipset can be seen in it. The phone can have 8GB of RAM and up to 256GB of storage.

Regarding its battery capacity, it has been said that this device will be equipped with 5000mAh battery. Along with 10W charging feature can also be given. The phone is expected to come with Android 12 out of the box. For connectivity, it can come with support for Bluetooth 5.2 and dual-band Wi-Fi. According to the renders, the phone can be released in Black and Gold color options.