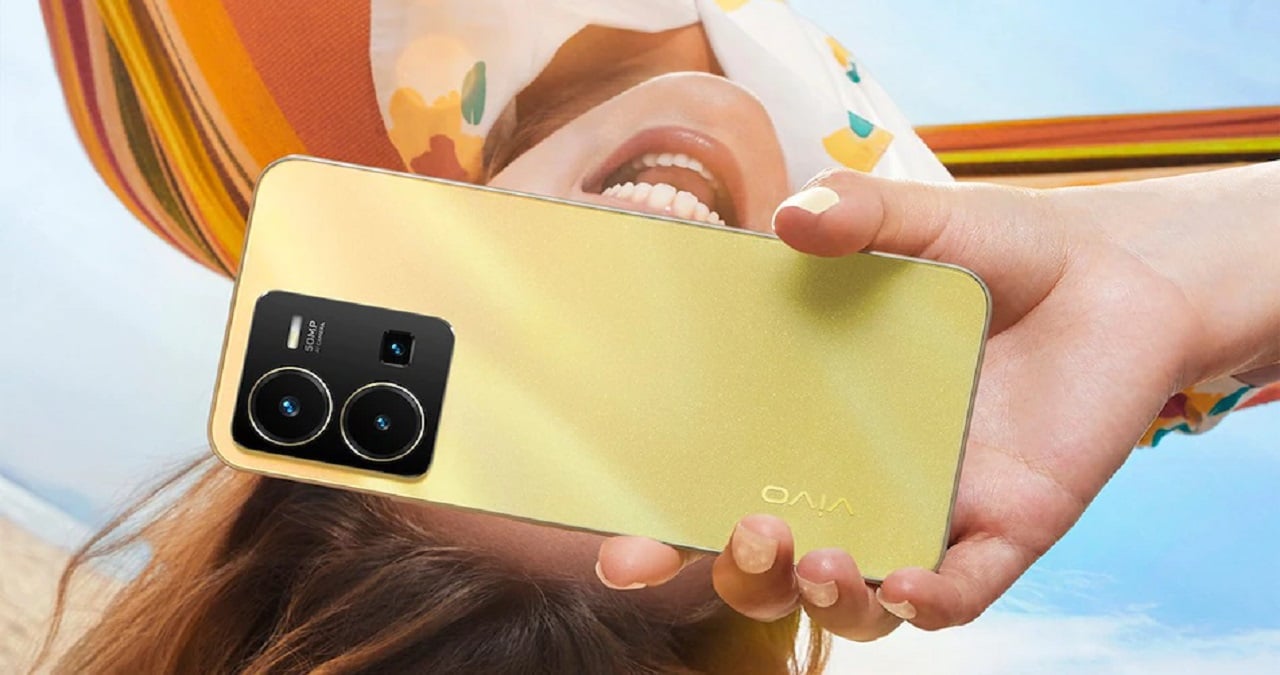 Vivo Y35 4G will be launched in India soon. Now the estimated price and colors have reportedly leaked online ahead of the launch in India. According to another report, cashback offer has also been received on the smartphone. The purported marketing poster of Vivo Y35 4G was reportedly shared by an Indian retailer. The poster has said that the smartphone can be launched soon with a 50-megapixel primary rear camera and 44W FlashCharge support. Vivo Y35 4G debuted in select markets earlier this month.

91Mobiles Hindi Report according to, Vivo Y35 4G The 8GB RAM + 128GB storage variant costs Rs 18,499. The report states that the price on the box will be Rs 22,999. According to the report, the smartphone will be available in Agate Black and Dawn Gold color options. It could reportedly come to India by the end of this week or early next week.

Also tipster Paras Guglani (@passionategeekz) with pricebaba together The alleged cashback offer on Vivo Y35 4G in India has been shared. ICICI, SBI and Kotak Bank customers can reportedly get Rs 1,000 cashback with the purchase of Vivo Y35 4G. The Chinese smartphone brand has not yet officially disclosed the price of the phone in India. The Indian version of the Vivo Y35 4G is reportedly likely to have the same specifications as the global version.

According to a recent report, an Indian retailer had shared an alleged marketing poster of Vivo Y35 4G. The poster has revealed that the phone could be launched in India soon with a 50-megapixel primary rear camera and 44W FlashCharge support. Vivo smartphone was introduced in select markets earlier this month.

Talking about the specifications, Vivo Y35 4G sports a 6.58-inch LCD display with Full HD+ resolution and 90Hz refresh rate. It has a Qualcomm Snapdragon 680 SoC processor. For storage, it has 8GB of RAM and 256GB of inbuilt storage. RAM can be expanded up to 16GB from the onboard storage. The inbuilt storage can be expanded up to 1TB via microSD card. For the camera, it has a first 50 megapixel camera and two 2 megapixel cameras. For the battery, it has a 5,000mAh battery, which supports 44W Flash Charge.