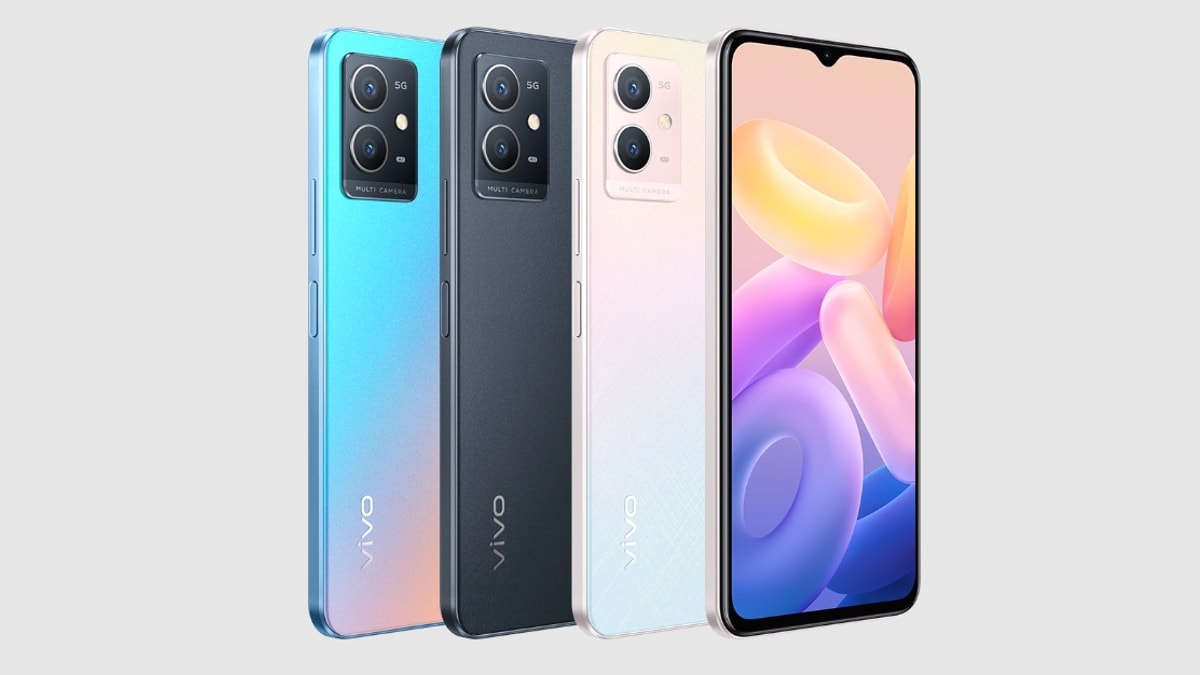 Vivo Y33s 5G smartphone has been launched in China. Equipped with MediaTek’s Dimensity 700 processor, this device is the 5G variant of Vivo Y33s 4G smartphone launched in India last year. The phone has a polycarbonate back and a plastic framed body. It has a 6.58-inch IPS LCD display. The Vivo Y33s 5G that comes with a side mounted fingerprint sensor is backed by a 5,000mAh battery. Vivo has not told anything about when this device will be launched in other markets including India.

The Vivo Y33s 5G smartphone that comes with dual-SIM slot runs on Origin Ocean based on Android 12. It has a 6.58-inch IPS LCD HD+ display with a waterdrop-style notch. The device is powered by MediaTek’s Dimensity 700 processor, paired with up to 8GB of RAM.

Vivo Y33s 5G has a dual camera setup. The main sensor in this is 13 megapixels, which is supported by a 2 megapixel macro camera. An 8-megapixel lens has been given in the phone for selfie.

The Vivo Y33s 5G offers 128 GB of internal storage, which can be expanded by adding an SD card. The device is equipped with a 5000mAh battery and supports 18W fast charging. In terms of connectivity options, the phone supports 5G, 4G VoLTE, GPS, 5GHz Wi-Fi, Bluetooth v5.1 and 3.5mm headphone jack. The fingerprint sensor is fitted in the power button.

Talking about Vivo’s upcoming phone, this device has been spotted on China’s certification site with model number V2170A. A tipster has revealed this through China’s social media site Weibo. The tipster says that this phone will be launched in the name of Vivo X Note and 80W charging support can be seen in it. This new smartphone of the company has also been seen on the TENAA certification site but its details have not been revealed yet.