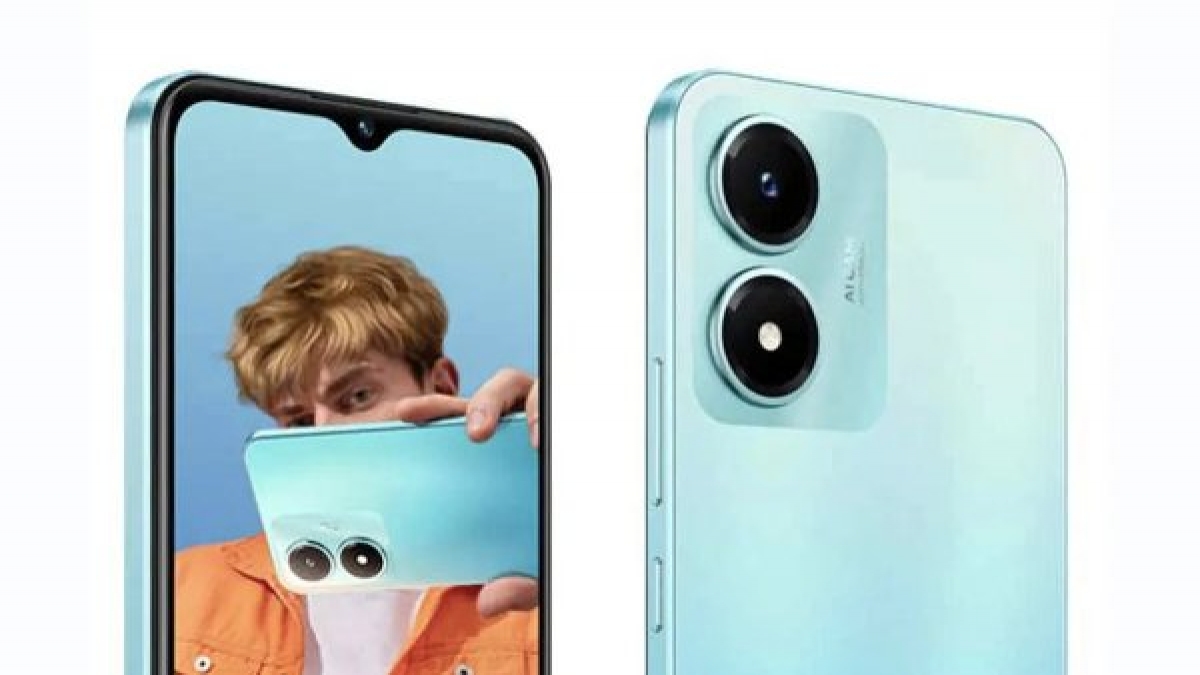 Vivo recently launched the X90 Pro+ as the world’s first smartphone that comes with the Snapdragon 8 Gen 2 processor. Now the company’s new Vivo Y02 is an entry-level phone which has been launched in Indonesia. Vivo Y02 There is a 5000mAh battery unit and 10W fast charging support.

The new Y-series smartphone is an entry-level smartphone and is equipped with an HD+ display. Vivo has given a flat edge design on the Y02 and the smartphone sports a fingerprint-resistant design. Let’s take a closer look at the Vivo Y02 price, specifications, and features.

The Vivo Y02 has been priced at INR 14,99,000 (which is approximately Rs. 7,800) for the 3GB + 32GB configuration. The smartphone is available for purchase in Indonesia. Vivo is yet to announce the global availability of the smartphone.

The all-new Vivo Y02 flaunts a 6.5-inch IPS LCD display panel with HD+ (1600 × 720 pixels) resolution and 20:9 aspect ratio. The display panel has a waterdrop notch and a large chin at the bottom. This new Y-series smartphone is equipped with an octa-core processor. It comes with up to 3GB of RAM and 32GB of onboard storage. The handset boots FuntouchOS 12 based on Android 12 Go Edition.

New Vivo Y02 There is an 8 megapixel rear camera and an LED flash. For selfies and video calls, it has a 5MP front camera. Vivo’s new Y-series smartphone is equipped with a 5000mAh battery unit and 10W fast charging support. It has been given Type-C port for charging and data transfer. The smartphone sports a 3.5mm audio jack and a microSD (1TB) card slot.

Available in these two color options

Vivo Y02 Comes in two color options – Orchid Blue and Cosmic Gray color options. Its weight is 186 grams. Connectivity options on the handset include dual-SIM, 4G, WiFi 802.11 b/g/n, Bluetooth 5.0, GPS, GLONASS, Galileo, and BeiDou. Vivo is yet to reveal the availability of Vivo Y02 in India. According to a recent leak, the Vivo Y02 may make its India debut in the first week of December and may be priced at Rs 8,499.