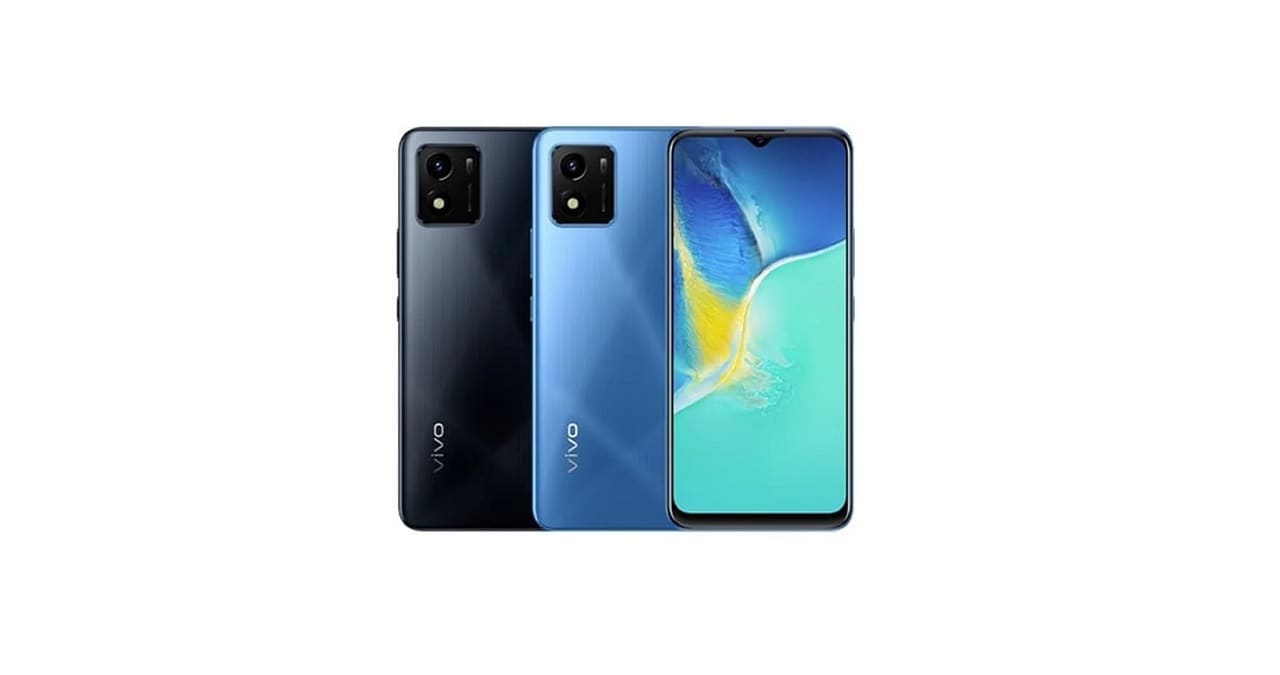 Talking about the camera, a 5MP front facing camera is available in its display. The camera module has been given in square shape on its back panel. It has an 8MP rear camera with LED flash. The phone works on Android 11 Go Edition and has FunTouch OS 11.1. MediaTek Helio P35 chipset and 5000mAh battery have been given in Y01A. The device supports 10W charging through the MicroUSB port.

Talking about storage, this phone comes with 2GB RAM and 32GB storage. For additional storage, the device has a microSD card slot. The device has features such as dual SIM support, 4G VoLTE, dual-band Wi-Fi, Bluetooth 5.0, GPS and 3.5mm audio jack. The phone measures 163.96 x 75.2 x 8.28mm and weighs 178 grams.

Vivo Y01A Price: Talking about the price, the Vivo Y01A price in Thailand is THB 3,999 (Rs 9116). Talking about the color option, it can be bought in Sapphire Blue and Elegant Black colors. The device may also be introduced in other markets in the coming days. India can be one of the countries where it can be launched.