Vivo X80 Lite smartphone can be launched soon with 50MP camera, know what will be the price 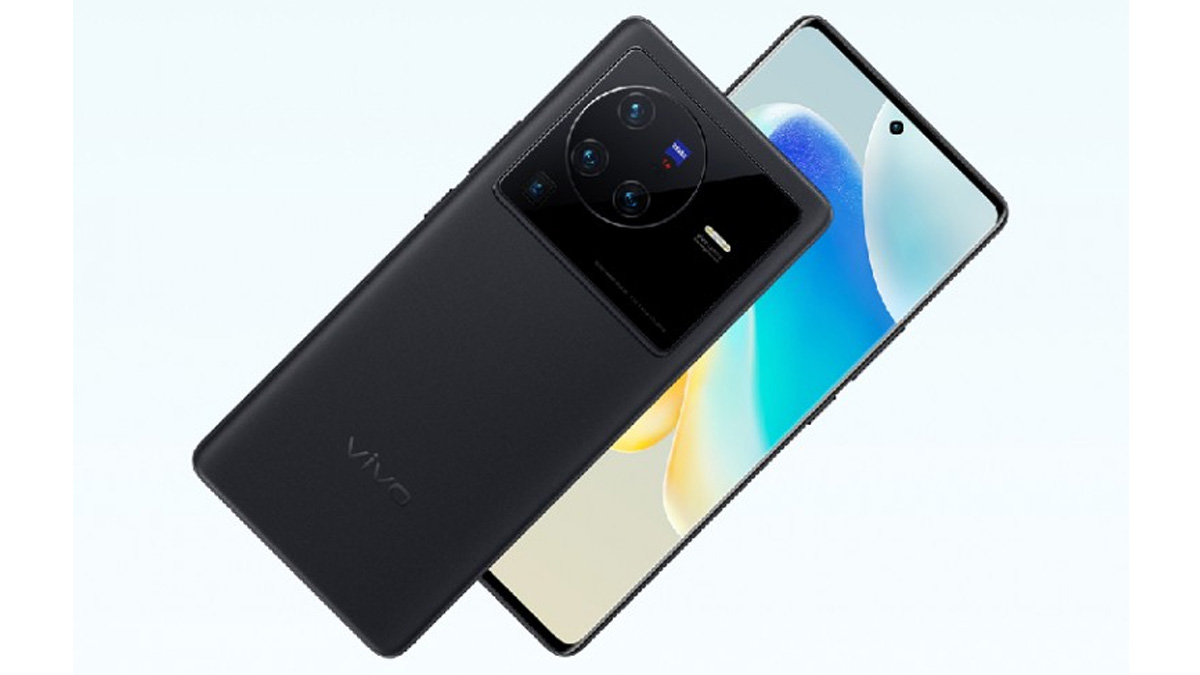 Apart from this, Vivo X80 Lite has also been spotted on the website of GCF Authority. However, no information about this upcoming phone of Vivo has been presented at the moment. But, many leaked reports related to this smartphone have come to the fore. So let’s know in detail about this upcoming smartphone…

Like Vivo S15 Pro, a 6.56-inch AMOLED display can be given in Vivo X80 Lite phone. Which can have a 120Hz refresh rate. Also, support for FHD + resolution can also be found in this. MediaTek Dimensity 8100 chipset can be given for better performance in the smartphone. This smartphone can be offered in 8GB / 12GB RAM with 256GB internal storage. The smartphone can work on FunTouch OS 13 based on Android 12.

A 4,500mAh battery can be given for power backup in the Vivo X80 Lite phone, which will come with 80W fast charging support. Triple rear camera setup can be given in the smartphone for photography. The phone will have a 50MP primary, 12MP ultra wide and 2MP depth sensor. While a 32MP camera can be found in the phone for selfie and video calling.